Ashveille, North Carolina has been put on the national craft beer map as of late with the expansion of large western brewing operations to the east coast. Asheville (and the surrounding area) now calls itself home to New Belgium, Oskar Blues, and Sierra Nevada. However, it is Asheville’s own Highland Brewing Company, who have been brewing in this area since the first craft beer boom in the mid-90s, that gets the spotlight in today’s review with their Kashmir IPA.

With a bottle fashionably kilted in pink plaid, this IPA boasts “brazen and bold” flavors, not unlike a bagpiper clad in the same fashion. Kashmir dons a golden amber body with a minuscule beret of white foam capping off the pint glass pour. Smell pretty straightforward almost American lager-esque. Pleasantly hopped, not what I (as one who craves the hops) would call “hoppy,” but not nearly as parochial as the sight and smell indicate. Sure the hops give it some citrusy flavors, but bitter on the back end with a (and I know how absurdly pretentious this sounds but I am going to say it anyways) hint of blueberry in the aftertaste.

Having been around since 1994, I don’t see Highland Brewing going anywhere, even with the influx of big name craft competition. Kashmir is a super easy-drinking IPA, almost a session ale. After a long ride or a hike, it goes down easier than a Miller High Life. Perfect for the active season when warm weather demands this Tartan treat. It is practically the Gatorade of craft beers. I liked this IPA not for what I thought it might be and not for what I wanted it to be, but rather for what it is: the bagpiper of beers – great for getting pumped up before the finals of your adult league wiffleball tournament or putting you at ease after said event, but not exactly what you want at your dinner table every night. 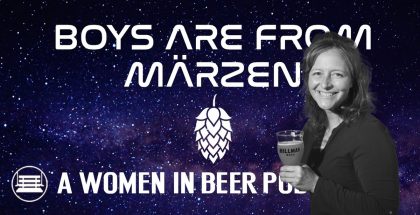 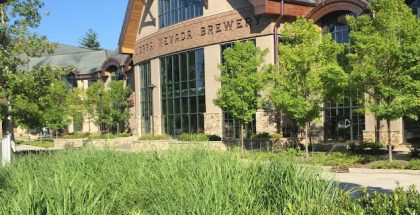 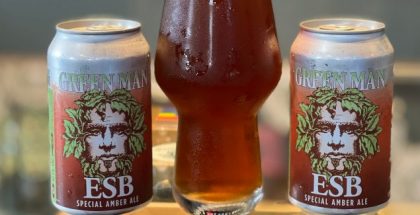 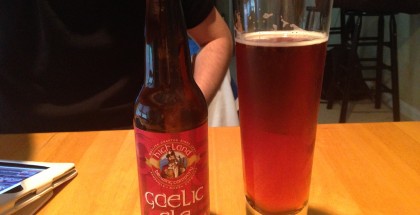