Avery Brewing Company has released their lineup for this Saturday’s sold out Sour Ale Festival. All profits from this year’s fest will go to the family of Kyra Hilden who suffers from an undiagnosed immunodeficiency disorder.  Here are our initial takeaways from last year’s fest, and the release of this year’s lineup:

1) There’s a reason this year’s festival sold out in under a minute.

The lineup is amazing.  But more on that in a bit.

There’s been much bellyaching about the fact that the Avery Sour Ale Festival sold out in under a minute.  And yes, while it’s unfortunate that not everyone will be able to experience the amazing lineup of sours, there are a few things to keep in mind.  As with every hobby or trend such as craft beer, rapid growth and popularity are bound to happen.  Secondly, the event is for a great cause, and the brewery is not making a profit off this event.  And finally, it’s not necessary for these types of events to exist, they’re meant to serve as an added bonus to further the industry and all of the work, burden and liability is taken on by the brewery.  In summation quit yer bitchin!

Generally when attending local beer fests, I tend to make local beers a lesser priority due to the fact that they’re easily attainable outside of the fest. However this is exactly the opposite approach I would take if attending this year’s Sour Ale Fest.  Colorado breweries have emerged as formidable experts in the field of sours, New Belgium with their legendary La Folie, Crooked Stave who are bringing SIX insane offerings, Trinity who will have most of their impressive lineup which usually costs $17 a bomber in stores, Funkwerks who is reaching legendary status with their strong showing at GABF last year, Mountain Sun who will have a number of rare samplings and don’t discount AC Golden who has been making phenomenal sours lately and many more.  Oh yeah, and it might be worth mentioning that Avery, the event host, will showcase a number of old school/rare sours that you cannot miss!

Out of state sours shouldn’t play second fiddle either.  Lost Abbey’s Cuvee de Tomme and Red Poppy changed my life last year, and Russian River is legendary for their “ations”, and Jolly Pumpkin and Jester King are both can’t misses.  Those will all go fast so don’t hesitate.

It may sound weird to call Odell an up and comer but they’ve just recently dabbled in the sour realm with Meddler and definitely impressed.  Keep an eye out for Crazy Mountain, Strange, Verboten, COOP and Perennial, who has been garnering big attention since their GABF medal this past year.

Without further ado, here’s the list of what will be poured at this year’s festival. 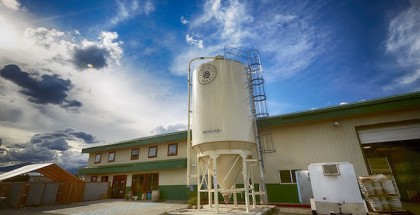 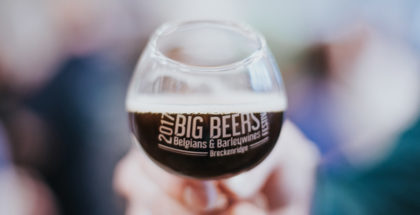 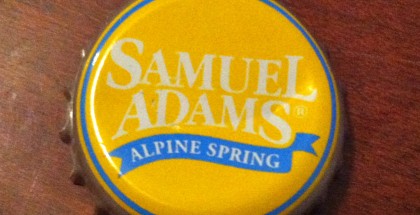