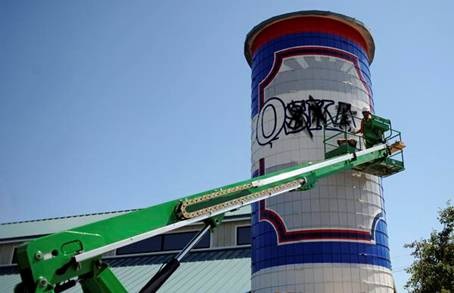 DURANGO, Colo., (Apr. 1, 2014) — The craft beer industry has recently been rocked by in-fighting over trademarks—and the lack thereof—and it appears that Ska Brewing and Oskar Blues Brewery are the latest two who will be fighting it out over a name. “We wanted to get out in front of this with a press release because we know it’s going to shock a lot of people,” said Ska President and Co-Founder Dave Thibodeau. “People think of our two breweries as being very close, but just because we’ve partnered with them on a lot of things doesn’t mean we’re going to roll over when they infringe on our rights.”   According to Thibodeau, the spat centers on Oskar Blues’ use of the word ‘ska’ within their name. “They’re using our whole name. It’s right in the middle of their name, like we wouldn’t notice as long as they put an ‘O’ at the beginning and an ‘R’ at the end. Well, we’ve noticed now.” Thibodeau says he and his business partners were sitting around one day drinking Dale’s Pale Ale, Oskar Blues’ popular canned pale ale, when they realized what was going on.   “Once we figured out what those guys had done, we didn’t want to let another day pass without paying some lawyers,” said Thibodeau. “Obviously bringing lawyers in immediately is the only way to resolve any conflict, so we hired a bunch of them. Hopefully they did too.”   According to Oskar Blues spokesperson Chad Melis, there is no copyright infringement. “What is a ‘ska’?” said Melis. “Is that an acronym? What does it even stand for? First they copy our whole canning idea, then they make an IPA that’s as tasty as ours, and now this? It’s reebdonkulous.”   Still, both breweries say that the legal spat won’t cool their widely-known bromance.   “That’s what we got the lawyers for,” said Thibodeau. “I’m going up there next week to hang out. If I can cross the ‘ska’ out of their name anywhere I will, but yeah, we’ve got some rides and other fun stuff planned. You can’t let this legal stuff get in the way of a good time.”

Welcome to the InterNEAT! Volume 31 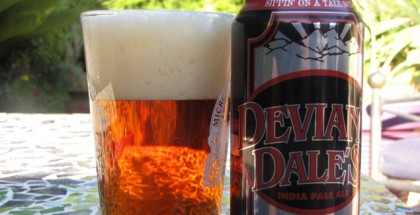