The largest independent craft brewery in Virginia is expanding swiftly, but doing so with intent. Starr Hill Brewery has doubled its Virginia sales team within the past year, and from July 2015 to now, has increased Virginia sales by 16 percent — and packaging in particular by 20 percent.

Their newest effort marries their roots, live music and good beer, with new digs, expansion and experimentation: They’ll be opening a pilot brewery and music venue in Roanoke, which is close to two hours from their main facility in Crozet.

This will actually be the first satellite taproom for the Charlottesville-born brewery and they are aiming for a September opening.

“[The taproom] brings in three aspects of what we love, beer, live and local, community partners,” Jack Goodall, Starr Hill’s marketing manager, told PorchDrinking.com. “What we found is that it has been our avenue; we can’t just have all the crazy beer releases, that’s certainly not us, we’ve never been that brewery. We want everyone to be able to try our beer.”

The new Roanoke facility will host a custom five-barrel brew system and the “side stage” part of the taproom is expected to host live performances throughout the week, including a quarterly showcase concert that pairs music with beer, Starr Hill says.

Starr Hill was launched in a Charlottesville music hall in 1999 and moved to their Crozet location, focusing mainly on production, in 2005. They only opened a taproom there in 2015, Goodall explained. This new pilot facility will allow the brewmasters to create upwards of 50 limited release batches each year.

What’s even more fun is that this new location is within a historic building in a redeveloped area of downtown Roanoke, The Bridges. Goodall says they are on track with partnerships with local business, charities and vendors to deepen their relationship with the city.

Starr Hill is always eager to join new markets, Goodall said, but they have really focused on increasing their Virginia footprint.

“Virginia is our core, being the largest independent craft brewery,” he said. “We are able to invest even more resources to where we already are.” 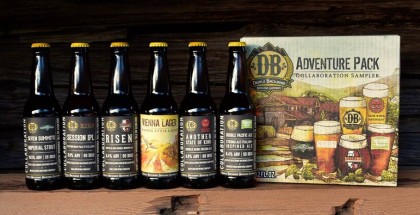 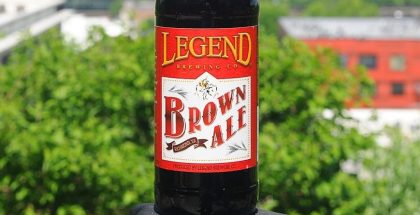