Have you ever taken an awesome beercation (that’s beer + vacation) to an awesome city, let’s say, an awesome city like Denver? And while you were on said beercation, you drank quite a bit of amazing beer, so much so that you needed to take a little break once you got back home from your beercation because it was just so much beer? But then all your friends started posting pictures of the delicious brews they were enjoying this past week and now you’re having some serious FOMO. Maybe it’s just me. If you’re in my position, hopefully these photos will ease your pains. This is What We’re Drinking. 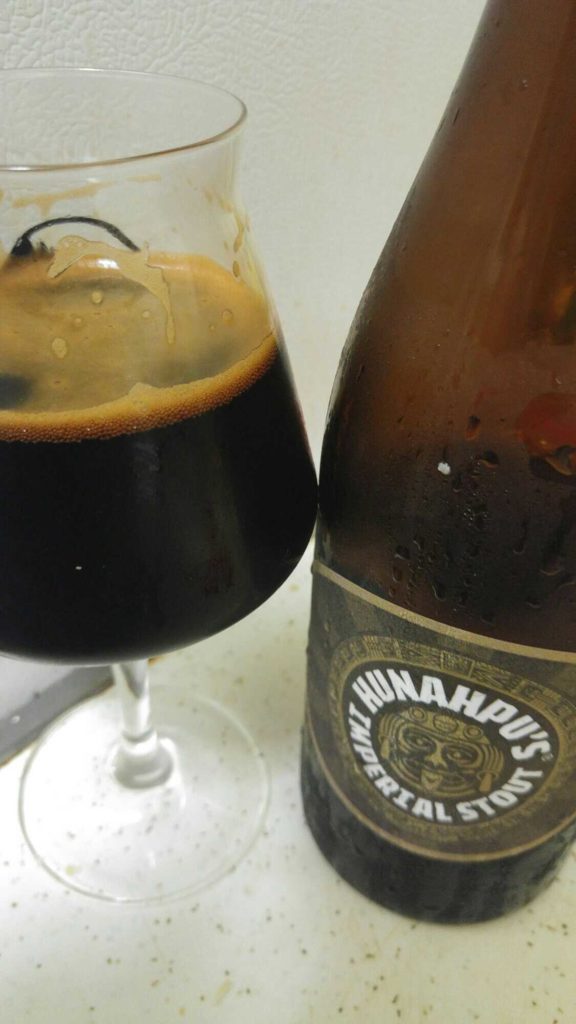 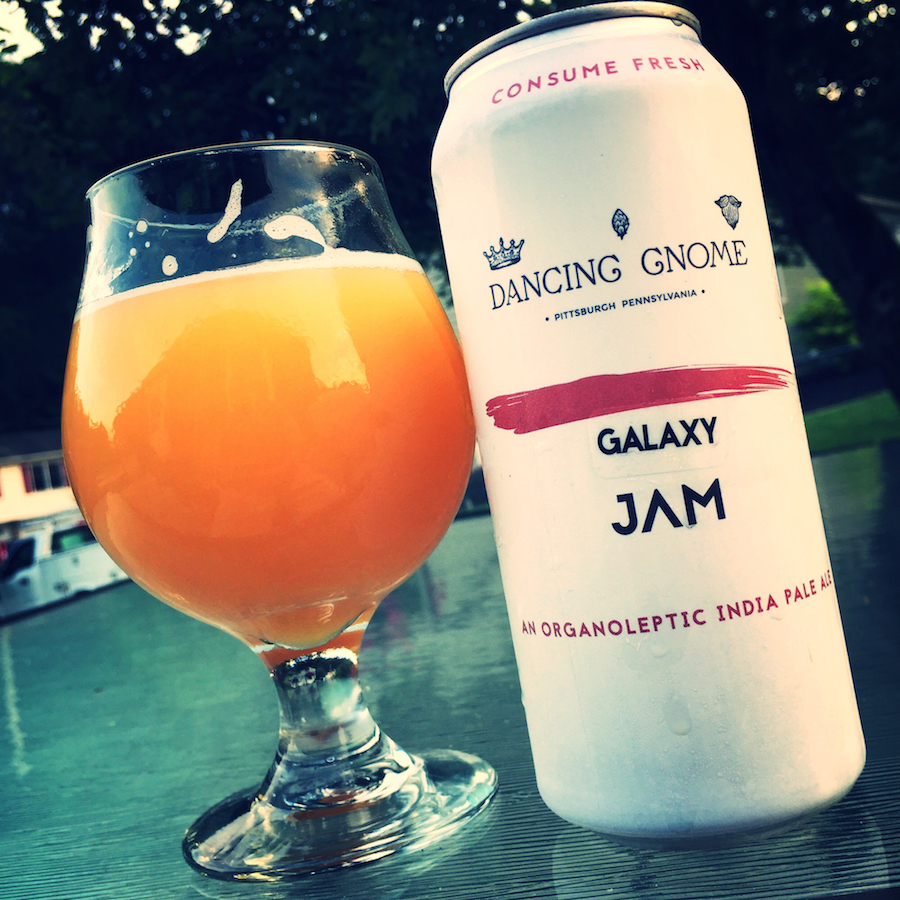 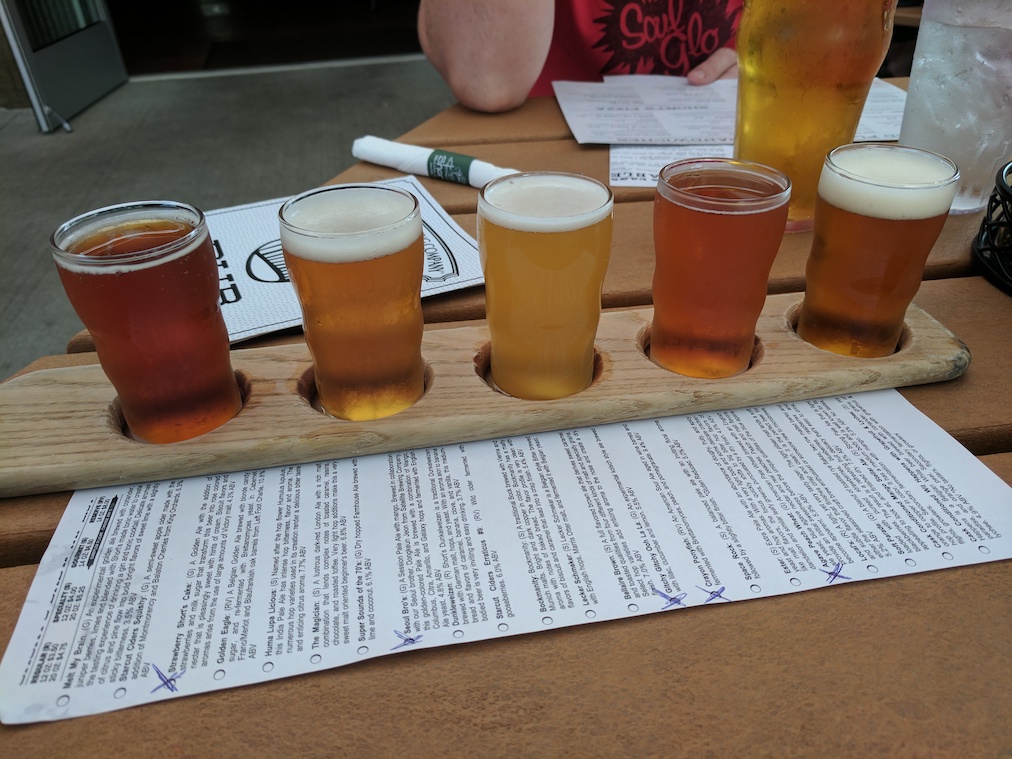 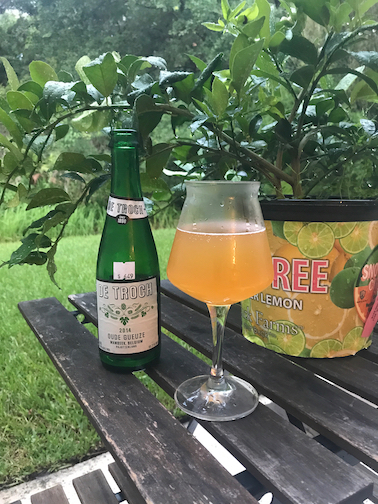 “5 years of PD deserves an equally old Gueuze! Tart and citrusy just like the limes and lemons that will grow out of this cocktail citrus tree!” – Jose Minaya

“This brew was voted best session beer in the land of endless sessions. It’s pretty dang good! The beer started as a traditional White IPA when a brilliant yeast swap changed the whole beer. The name says it all, but contains no fruit. Cheers!” – Chris & Sylvia Hollands 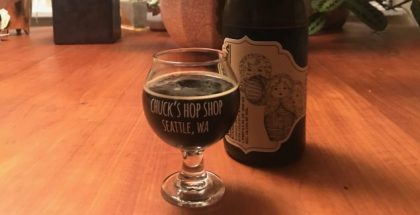 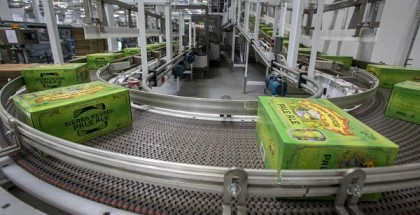