In just over four years of operation, Broomfield’s 4 Noses Brewing has grown to become one of Colorado’s fastest rising young breweries, and last year announced full distribution throughout the state through distributor Elite Brands. The family-run brewery has already undergone a series of more subtle branding updates, but are now embarking on their most significant brand refresh to-date. We caught up with Marketing Manager Stacey McMahan to discuss what went into the updated can label designs.

PorchDrinking: 4 Noses has had multiple brand iterations, can you share some insight into the thought behind their progression throughout the years previously?

Stacy McMahan: We’ve had a few minor tweaks to our cans throughout the years for sure, but we’ve always stuck to the same concept for our Core Line – white can, hand-drawn illustrations in the middle, and a green ring at the top. We labeled our cans the same way from the beginning, allowing the consumer to tell which beers they liked best. Now we know which beers need to be in our core line up, but in producing so many beers, we got a hankering for experimentation. Because of this, our brand expanded to two lines (with a couple more on the way) – the Core Lineup and the Ad Hoc Series that was introduced last year. The Core lineup seeks to maintain the “traditional done our way” theme, while Ad Hoc houses all of our experimental limited run beers. 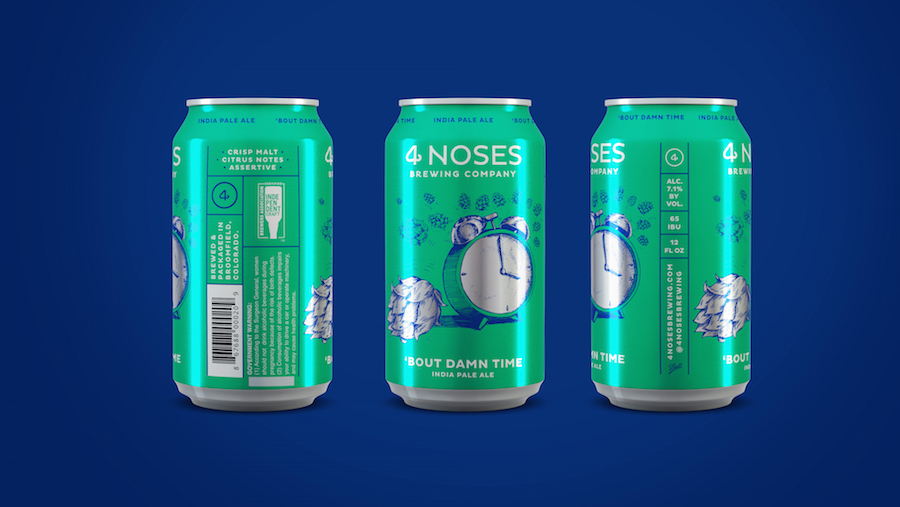 What went into the concept behind this most recent brand refresh?

These new cans are simultaneously bold and beautifully simple, and we have the incredible folks over at StudioMast to thank for that. They worked with David Bibilowicz, co-owner and one of our 4 Noses, that has drawn the illustrations since day one. David’s drawings are iconic for our brand. You’ll see them in the taproom, on our merchandise, and of course on our cans. Because of that, we approached StudioMast to design our new branding while incorporating his style, and we are absolutely ecstatic with the results.

How does the beer and style reflect branding behind the labels?

Quite simply, we thought bold branding was needed for what we believe is bold beer. We’re incredibly proud of everything we produce, inside and out. 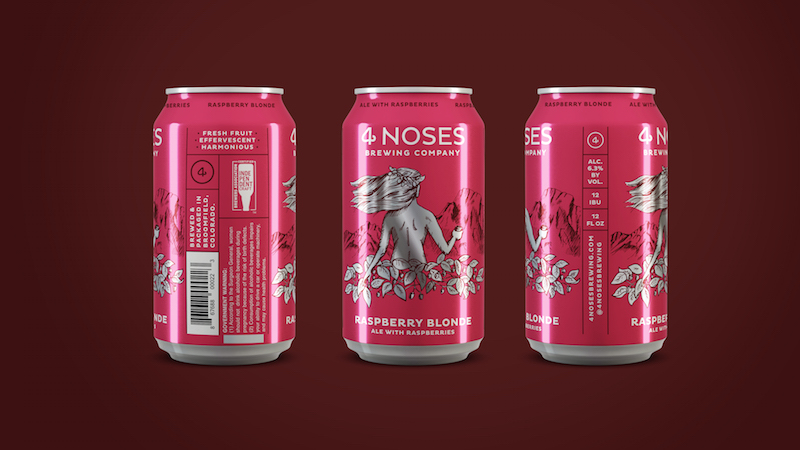 What other breweries if any have had labels that have inspired your all’s newest concept?

We wanted to keep a close eye on those that we saw were similar to our branding, but we didn’t want to stray too far away from what has already become our identity. Admittedly, we didn’t have any specific brands in mind, but rather a hodpodge collage of various brands in mind with aspects that we liked of each one.

While 4 Noses has now been around for a couple years, it’s continuing to grow in profile as people discover Broomfield and your beers in particular, what else can we expect coming down the pipeline?

Can you hear our audible *Eeeeeekkkk!!!* as we type this? We’re truly excited about what the future has in store for us. This is admittedly cliche, but we have the best damn fans out there. We wouldn’t be able to have this kind of creative ability without their support. With that being said, I alluded to the expansion of our can lines eariler, and i’m excited to announce that in addition to our Core and Ad Hoc Line, we’re adding a Whimsy and Velvet series to the family! We’re envisioning Whimsy as a seasonal approach to New England IPAs, with our Velvet series being a various roll out of Fruited Milkshake IPAs.

4 Noses Brewing will debut the newest addition to their Velvet series today in the taproom, with the release of Pineapple Velvet, a Milkshake IPA with Pineapples available in canned 4-packs. 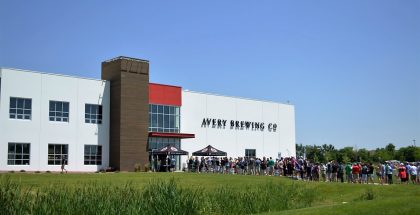 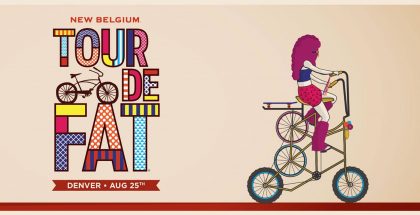