In any casual beer consumer’s journey, there are many inevitable “firsts” that can occur before finally culminating with unbridled beer obsession. From the first time one crosses into the refreshing bitter blast of a hop-forward IPA, to the first time you become infatuated with beautiful rich boozy bourbon barrel-aged stouts; the first time one travels to a destination beer fest, to pulling the trigger on a first successful beer trade, these milestones mark one step deeper into true beer geekdom.

But perhaps the biggest marker that represents full immersion into this unorthodox lifestyle can be identified as the decision to join a brewery’s membership program. As we detailed earlier this summer, membership programs provide fanatics exclusive access to rare, non-fort public releases, specialty perks, and a VIP treatment during brewery visits for a yearly flat rate. 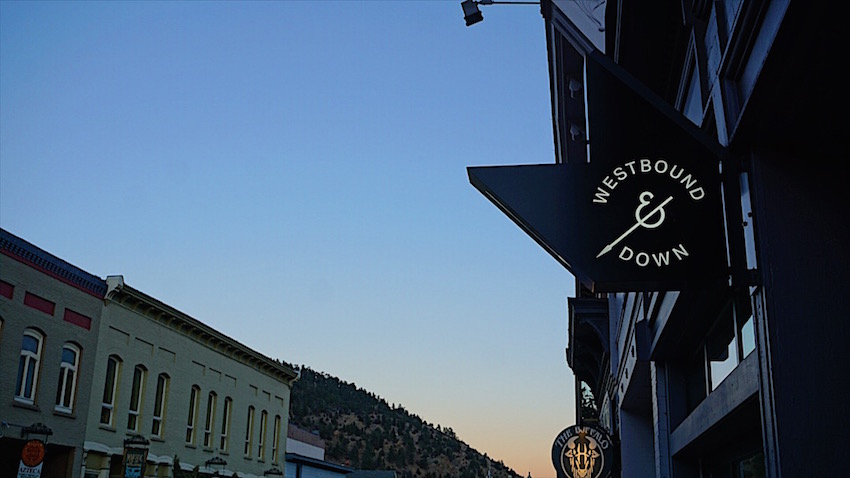 (READ: Discover an Insight into Some of America’s Best Brewery Loyalty & Membership Programs)

The folks at Idaho Springs’ Westbound and Down have announced today, that they’ve opened membership for their own membership program, dubbed From the Vault Bottle Club, for the 2018-2019 year. Membership includes multiple bottles for four of their member’s only bottle releases (totaling eight bottles), as well as a ninth bottle of a super special blend release. Members will also have the opportunity to purchase any remaining bottles that may remain prior to being released to the public. Perks also include two member’s only glasses, one member t-shirt, 10% off on-site and bottles to-go beer at all Westbound & Down locations, 10% off merchandise, 10% off public release beers, and first right of refusal to re-join the membership program in subsequent years.

As we detailed in a previous article about Westbound & Down’s emerging barrel-aging program, the Westbound & Down team have begun cultivating a next-level program focused around specialty experimental releases, and this membership program will have a first-dibs access to discovering these fast risers.

Since publishing this post, Westbound & Down’s From the Vault Bottle Club has SOLD OUT! Stay tuned for other membership programs available to the public. 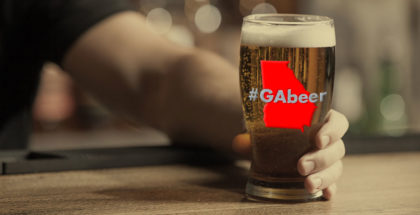 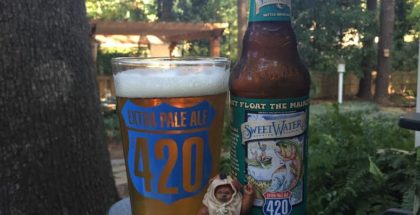