Elite Brands, which distributes Russian River Brewing products in Colorado, was kind enough to share the complete list of venues that will carry this cult status hop bomb in 2019. Dates and times have yet to be announced for each premise, however, we’ll be sure to update that information in the coming days as information develops.

For the fourth year in a row, Elite Brands will follow in the footsteps of Natalie and Vinny Cilurzo by raising funds and awareness towards breast cancer support with their version of the “All Hopped Up For A Cure” fundraiser. Once again, Elite Brands will be donating proceeds made from sales on Pliny the Younger to Sense of Security, a local breast cancer support organization, and they’ve asked retailers receiving Pliny the Younger to do the same. Last year’s fundraiser brought in $8,000 to ultimately help people living with breast cancer and experiencing financial hardship.

Tickets will be handed out on a first come first serve basis. Each glass of PtY sold at Falling Rock will raise $3 for Sense of SecurityFor more info read details of Falling Rock’s Pliny Release. 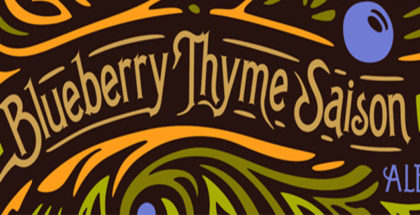 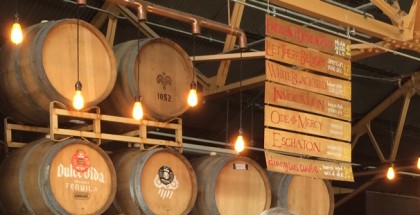 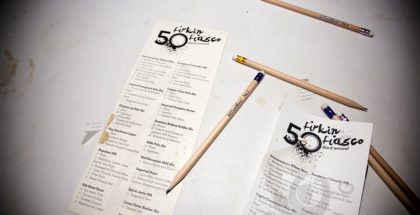