The 2019 WeldWerks Invitational will take place on Saturday, June 22, returning once again with two sessions (11-2pm and 4-7pm) at the DoubleTree by Hilton in Greeley, CO. Tickets will go on sale this Saturday at 10am MST for $100 apiece, and once again 100% of the proceeds will go to support a local Weld County non-profit. The one big change this year is that the festival will be restricted to one session per person to ensure more people the opportunity to attend.

(Read: Our Full Recap of the 2018 WeldWerks Invitational)

Last year’s festival saw one of the most elite gatherings of rare beer in one place for a beer festival with whales ranging from Toppling Goliath’s Assasin to Perennial’s Barrel-Aged Abraxas, The Lost Abbey’s Duck Duck Gooze, More Brewing’s Barrel Aged Henna Swirl, Bottle Logic’s Fundamental Observation Reserve and much much more. This year’s event has already announced an initial list of returning breweries and plans to drop at least 15 new participating breweries shortly. Here’s who we know will be back in 2019:

Set your calendars for 10am this Saturday, as these tickets will be going fast. 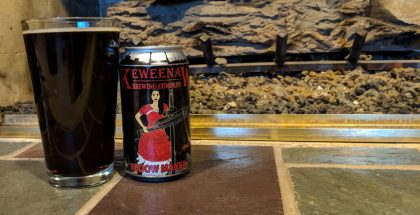 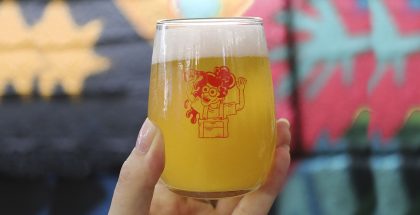