Shrouded in mystery even through his recent passing, the iconic hip hop artist Daniel Dumile, who performed as MF DOOM, had a profound impact on the genre as a whole, in addition to his rabid fanbase.

A long time hip hop fan, Novel Strand co-founder and head brewer Tamir Danon, wanted to pay homage to the iconoclast, who he felt influenced hip hop artists and helped get a lot of people into the genre dating back to the early ’90s. Understanding the delicate nature of wanting to pay tribute without exploiting the artist’s passing can be a difficult balance, Danon wanted to ensure that the focus of the brand remains on the artists’ lyrics and talents. On the back label, Danon worked with an artist to transcribe lyrics from DOOM’s track, ALL CAPS with emphasis on particular words to translate the way it should be sung.

“ALL CAPS is one of my favorite tracks by DOOM. It felt fitting to use that track as the beer name since that’s how he wanted his name stylized… in all capital letters,” said Danon. “The idea is not to monetize his death, but we were inspired by his career, and in my mind, if he were alive, he’d appreciate this style.”

The beer itself is a 8% unfiltered hoppy ale with Citra, Galaxy and Riwaka hops that truly represents the incredible work Danon has done to push the boundaries for the style typically captured under the “Hazy IPA” designation. Drinking deceptively smooth, ALL CAPS isn’t weighted down by the viscous, milky nature that can sometimes be associated with these unfiltered styles. Instead, the hops truly shine through imparting bright bursts of peach, mango, and lychee and finishing smooth without any residual boozy burn. For fans of Hazy IPAs, this is an incredible early entry to kick off 2021, that should not be missed.

ALL CAPS will release Thursday, January 28 when the brewery opens at Noon. 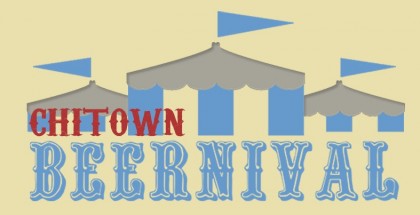 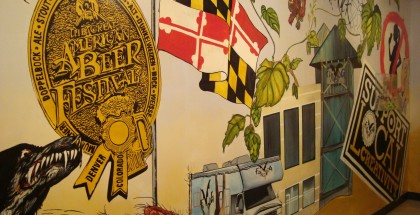