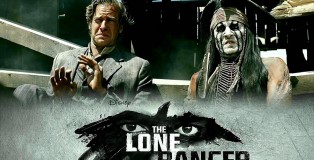 The Lone Ranger cost $215 million to make. Directed by Gore Verbinski, produced by Jerry Bruckheimer and starring newcomer Armie Hammer with supporting roles from Johnny Depp and Helena Bonham Carter, Disney was positive its investment into the once established franchise would yield a lucrative return. But after opening night, The Lone Ranger only raked in $9.7 million. Ruh-roh, Silver.

END_OF_DOCUMENT_TOKEN_TO_BE_REPLACED 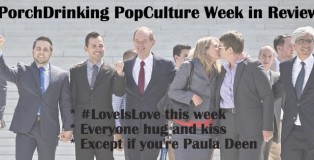 In today’s Pop Culture Week In Review we look at celebrity reactions to the death of DOMA, two fantastic movie trailers and the you-saw-it-coming moment of the year… the demise of Paula Deen, however surprisingly not at the hands of fried chicken.