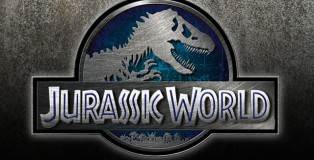 22 years after the original “Jurassic Park” film, the fourth installment in the franchise will be released this weekend. “Jurassic World” is expected to create a big draw at the box office, to the point where critical reception is almost irrelevant.

But just in case, we at PorchDrinking want to bring you insight into “Jurassic World” from the only source you can really trust to accurately gauge the quality of any work. And no, we don’t mean Peter Travers or Roger Ebert or any of those entertainment shows. We’re talking about the magical place where grammar, punctuation, capitalization, syntax, and measured opinions go to die—comments sections on the internet. That’s right—for the next few paragraphs, I’m putting my English degree on a shelf and welcoming my guest contributors from the dark recesses of internet comments sections.