General TopicsNews from the Still 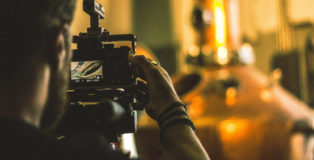