A little light from the street leaks in around the edges of the blinds over my kitchen windows, two orange-rimmed eyes looking at me over the table where I eat my breakfast and stack junk mail and presently sit, with a glass and a bottle, but otherwise it’s dark. That suits me fine. It’s that kind of night.

It’s not so dark I can’t see the glass in front of me, though. It’s empty. I pour some more bourbon in it. Refill number three, I think. Maybe four. I don’t always count so good. The first glass had some ice in it, but I’m beyond that, now, and even if I weren’t, the freezer’s miles away, all the way across the room. For the best. There’s a light in it clicks on whenever it’s opened. Now’s no time for illumination. It’s the kind of night you can’t quite claw your way out of the pit in your stomach. Eventually you quit trying. You take a squat amidst the regrets that live there and get as comfortable as you can. You pray for sleep and wait for morning.

The kitty cat clock on the wall to my right ticks away the seconds with its pendulum tail. It’s eyes, wide and despairing, roll in their sockets. I try not to look at it. Too much like looking in a mirror. Some kind of funhouse mirror that reflects a person’s soul. Not much fun at all.

I wanted to see what an old flame was up to. That’s why I did it. I filled in all the little white boxes with wrong information and hit submit. Opened up the confirmation email sitting in a Yahoo mailbox I’d registered special for the occasion. The little white arrow hovered over the link to my profile page. And like a dummy, I clicked it.

I was sitting at my desk one day, doing some of the busy work life has a way of putting in your path. Pen going through the motions on paper. Then a knock at the door. I looked up, and there she was, all blonde hair and blue eyes, with a bag over her shoulder and a note in her hand.

“The lady said to give this to you,” she said, only a little bit nervous.

The teacher took the piece of paper. Looked it over. Seemed satisfied. If she introduced the new girl to the rest of the class, I don’t remember it. I just remember her taking the seat across from mine.

I said hi, and she smiled.

I took a beat to familiarize myself with the site layout. Not elegant, but simple. Then I typed her name into the search bar and punched enter.

Fifth grade was a fine year. Class was easy and not always a chore. I tore sheets of construction paper into little pieces and glued them back together in the shape of Vasco de Gama. I read Johnny Tremain and The Voyages of Dr. Doolittle. One day a jockey came to school and signed pictures for us. And there was Brittany.

I sat next to her whenever I could. On good days, she saved me a seat. I hit myself hard in the head with dictionaries and three-hole punches to make her laugh and she wore soccer t-shirts even though she didn’t play. I did, though.

For her birthday, I gave her my best sleeve of pogs.

An ambulance drives down some distant road. Its thin wail ripples through the cold night air and murmurs sympathetically in my ear. I miss it when it’s gone. The kitchen seems quieter than it was before. But what’s one more something missing?

It wasn’t all peaches and cream. We had our rough patch, same as anyone.

For a while she went out with this guy, Brian something. He was an idiot, but I couldn’t question his taste.

And there was a girl who had a thing for me, too. Loren. She was nice, lived just down the road and we caught the bus together every morning and afternoon. I liked her, but not like that. I guess she had to check, though.

We were at lunch one day, the whole school, three or four hundred kids in one big, bad-smelling room. Loren was sitting with her friends at one long, plastic table, and I was sitting at another, maybe five tables down, with mine. Chow was winding down, clean trays and crumpled brown bags commingling, when one of Loren’s friends, Lindsay, I think, approached. I was eating my Dunkaroos.

“Loren wants to know, will you go out with her,” she said to me. My mouth was full of cookie and frosting. I shook my head no. She left to report back. Fine.

But then she returned.

Why not, indeed? I couldn’t say that my heart was spoken for, that it had long since been claimed by a girl sitting two seats away from her. That’s not a cat you let out of the bag, not in the fifth grade, not if you can help it. I didn’t want to hurt her. I didn’t want to tell the truth. I didn’t say anything at all. I chewed.

So my friend said something for me. “He thinks she’s ugly.” That’s what he said.

I didn’t think she was ugly. She wasn’t ugly. Ugly had nothing to do with it. But I was ten, and I didn’t know how to let a girl down easy or tell her she was pretty, and I damn sure didn’t know how to do both at the same time. I chewed.

That was a bad week, but things got better. Brittany and Brian split. Bus rides with Loren got back to normal. Life was good again.

I pour more bourbon in me.

At the end of the year, the whole fifth grade was packed onto buses and carted out to the local skate rink. It was the prom of the Power Rangers demographic. All day all people talked about was who was skating with who.

Brittany and I were in art class, working together on something I don’t remember. I was preoccupied. I was trying to figure a way to ask her to skate with me, but in the end it was wasted effort. She asked me first. I said sure.

But it never happened. A few hours later we climbed on buses and rode out to the rink. We debarked, pressed inside the grim, brick building, laced our skates and for the next two hours rolled around under the blacklights to the Ghostbusters theme and the hits of Queen.

But when it was time for the couples skate, Brittany was nowhere to be found. And I didn’t try as hard as I should have to find her. We chickened out. I never held her hand. The school year ended, we said our goodbyes, and over the summer her family moved to Frankfort. I never saw her again.

Page after page of results. None of them looked familiar. But the last time I saw her, she was ten. Maybe she dyed her hair, or got glasses. I don’t know. I don’t know anything. She could be married and happy with six kids, or she could be dead. Or she could be single. Her first and best thought every day could be of me. I’ll never know. Because her parents named her Brittany and not Banana.

Banana Howard would be easy to find.

Hank Henry would like to apologize for last week’s snafu. He deeply regrets any confusion he may have caused, any lives he may have irreparably damaged. The man in charge of his calendar has been fired and replaced with a second calendar. Correspondence from attorneys will be accepted at [email protected]. 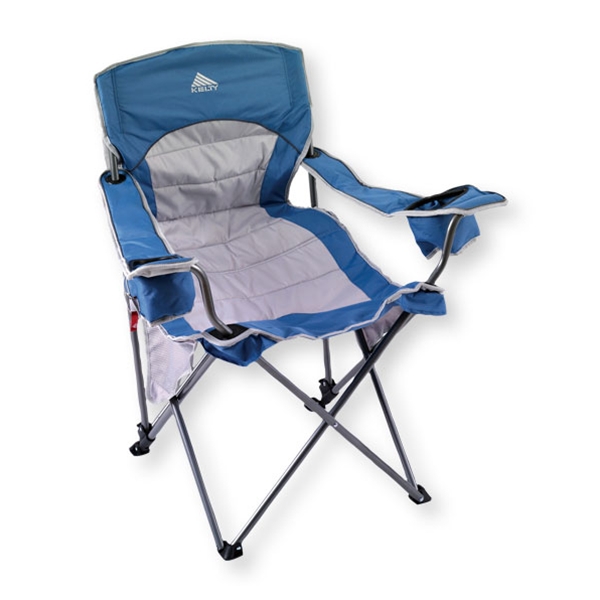