Well, as always, it has been another hectic week on the cultural radar. It seems I’m always weighing in on pop culture when Miley Cyrus releases a new video, and this time it was just as wonderful as the video for “We Can’t Stop.”

It features: Miley crying. Miley in her underroos. Miley not in her underoos (read: naked). Miley crying while naked. Miley naked on a giant wrecking ball, mostly gyrating. Miley braless and also sort of naked at the same time, which is harder to achieve than it might sound. (picture from NYdailynews.com)

The song, honestly, is pretty cool and disgustingly catchy, as pop songs are wont to be. But, with the beauty of every pop song comes a wealth of parodies and covers, and this one by The Gregory Brothers takes the cake (in my humble, albeit worthy opinion)

In other news, The Hills is back in the spotlight with a hilarious Buzzfeed article that uses the show to explain the conflict in Syria. And, while it’s a little bit awful to turn such a serious issue into something as pathetically inane as The Hills, it does honestly make sense (well, at least for those of us who spent their late high school and college years watching the show every week).

And, then Us Weekly published an hour by hour breakdown of Lauren Conrad’s day, which I was super into because in an alternate life I imagine us as a best friends and it’s just good to know what she’s up to.

As always, late night television ruled everything. Jimmy Kimmel revealed that he totally hoaxed us with his TWERK FAIL and everything, and then Justin Timberlake and Jimmy Falon kept ruining (improving) all our lives by doing more stuff together, LIKE DANCING AND WHATEVZ.

Some other things you should totes be aware of:

That movie Fifty Shades of Grey is coming out, and people are in it.

Thew new iphone came out, and it’s either gold or colored like infant candy, I haven’t read enough about it to decide! 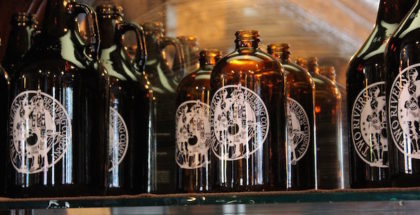 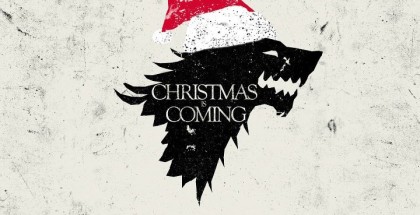