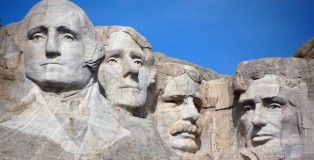 President’s Day is a National Holiday because it is important to remember from whence we came. (Even though we went to school as a makeup snow day, but I am not bitter, no no, I am not bitter.) The link between leader and his lager goes back to the founding of this country, as Presidents needed their beer to deal with the pressures of office. Washington and Jefferson were home brewers (at least according to the tours of their estates). Madison encouraged citizens in all states to produce their own brew and even floated the idea of a National Brewery. More recently, President Obama made headlines brewing brewing a batch of White House Honey Ale. This Ultimate 6er is for our Heads of State. END_OF_DOCUMENT_TOKEN_TO_BE_REPLACED 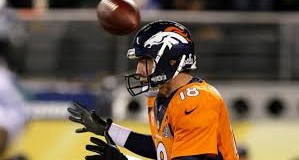 Super Bowl Monday.  Whether you were rooting for Seattle, Denver, or merely fulfilled your cultural obligation of watching the commercials, there is a chance you are hung over.  There is a better chance that you are exhausted, and an even … END_OF_DOCUMENT_TOKEN_TO_BE_REPLACED