Welcome to the InterNEAT! Volume 105

I tend to agree it’s Chris Pratt’s world, but Dave Grohl has to be the uber-talented understudy who doesn’t need as much airtime. He just appreciates the art. Watch him (and the Foo Fighters) Rick Roll the Westboro Baptist Church.

A rock and roll band takes on the WBC? Sounds like a Lifetime movie. Speaking of which…

Is it too late to post about the crying school kid? Noooo? (Oh God. Is it?!)

Ready for the opposite of that boy’s sinking realization of life’s cruelty? Here ya go, sports-edition.

Sometimes, you gotta fight, for your right, to head this InterNEAT list. 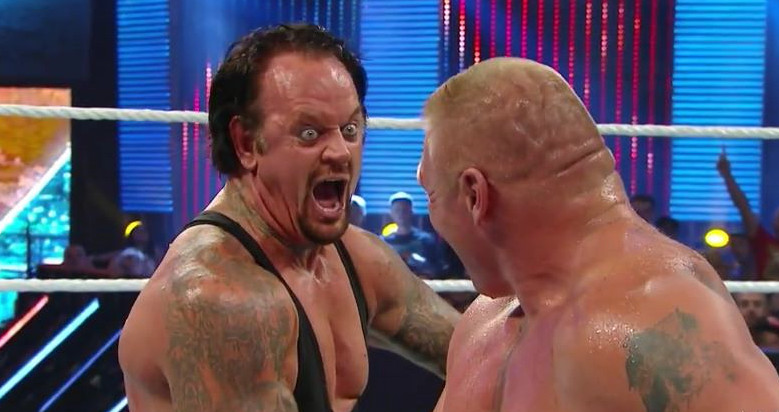 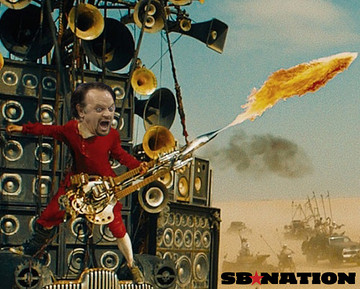 when grandma gets sick of u mocking her pic.twitter.com/5Z2HVDbZtB — THE ELGIN TYPHOON (@tapemachines) August 24, 2015