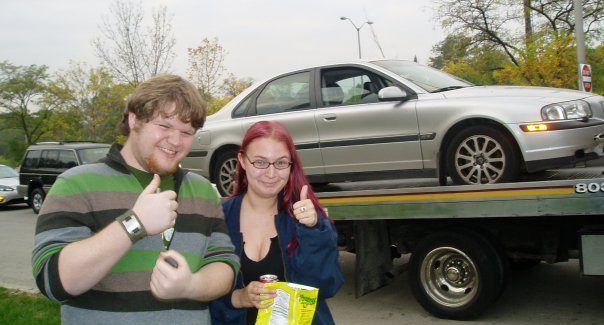 I got a new car this week, due to the good people of the EPA busting VW’s scam. “Ugh” you say, “ANOTHER driving playlist, we just had one of those.” This isn’t just any driving playlist, dear readers. I’ve been a fan of the long-haul since the moment I could drive. Day trips to Toronto for a baseball game, 7 hour trips to and from Iowa City to Ann Arbor constantly in college, or an impromptu pilgrimage to Graceland, I’ll join anything. The headline photo comes from a last-minute favor to drive my friends to a KMFDM concert in Chicago. The electric system of my car Botilda shut down on I-90 but they still got in on time. Because of all these long-ass trips through the flat, level heartland of America, I started collecting voice-busters in order to power through the drive.

A combo of torch songs, karaoke belters, broadway showstoppers, and screaming anger, voice-busters are meant to keep you awake and alert. At the same time, they will absolutely shred your vocal chords as you attempt to keep up. You can’t just sing along, you gotta feel and act out a voice-buster. These are the kinda songs that make other drivers think you’ve lost your damn mind as they drive by. They’re the songs that I missed the most when I was living in New York without a car and couldn’t just belt out in the middle of the subway since I was neither a). a good singer nor b). schizophrenic.

I’ve started to modernize my last voice-busters edition (a 6 album set from 2007 or so) to go with the new wheels. The songs are recognizable but they’re supposed to be. It takes time to gain the beloved status in my heart of a voice-buster. When it’s 2 a.m. and you’ve got 3 hours to go, you’re gonna want something you’ve got an almost Pavlovian response to. There’s no time for 2nd guessing the lyrics – it’s (vocal) balls to the wall time. You got to sing like you’re auditioning for a reality show but have the talent to not need a reality show to get you famous.

Years of screeching these songs have taken their toll. I can barely get halfway through Mariah Carey’s Emotions before I start sounding like I’ve smoked 3 packs of cigarettes. It’s still fun as hell though. Just make sure to keep those vocal chords lubricated and your hands (mostly) on the wheel.

(I was considering doing a new protest playlist instead since this goes up officially in the Post-Obama world but then Run the Jewels published one in The New York Times and let’s get real, theirs is probably gonna be better than mine. See it here) 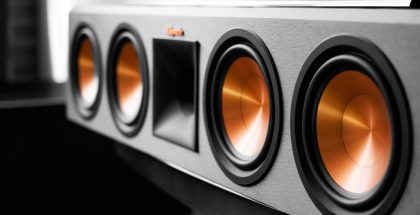 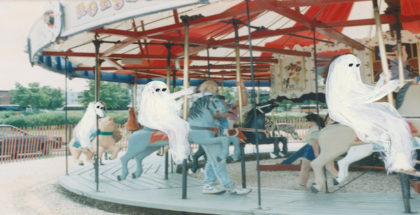