Bean to Barstool host David Nilsen just got back from covering the Great American Beer Festival in Denver for PorchDrinking, as well as the Denver Rare Beer Tasting. While he was in Denver, he attended PorchDrinking’s 10th anniversary festival, hosted a beer and chocolate pairing at Lady Justice Brewing, and stopped in at many of Denver’s best breweries, including Jagged Mountain Brewery, Our Mutual Friend, Cerveceria Colorado and Wah Gwaan Brewing.

In this episode, David shares his favorite beers and experiences of Great American Beer Festival week. 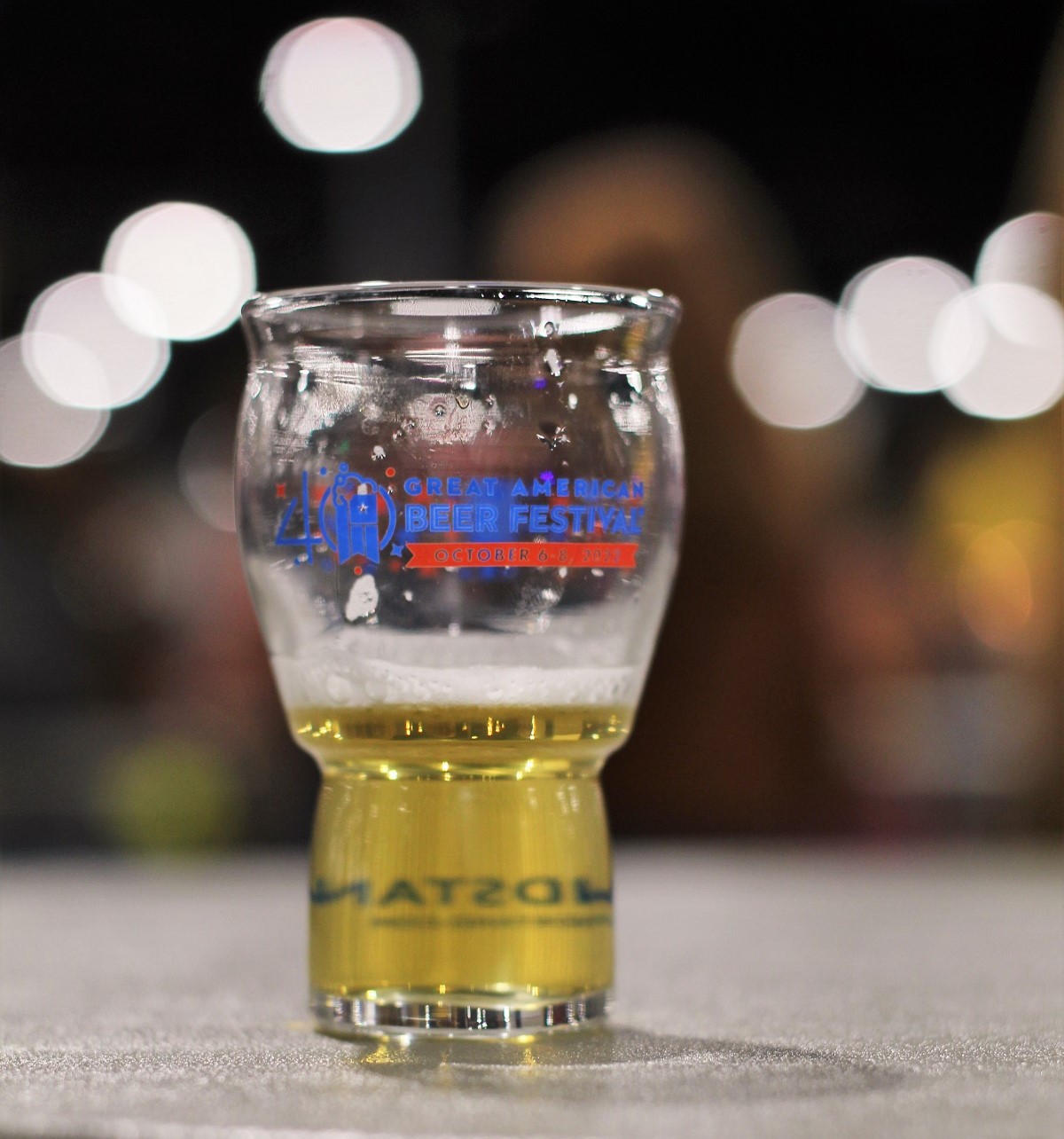