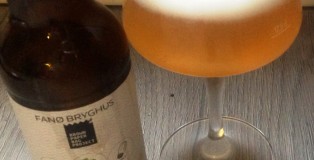 A few years ago, in the French region of Brittany, I had a beer that took me by surprise: the label said it was brewed with sea salt. I hadn’t yet heard of gøse and the beer had a salinity and fullness that was new to me. I forgot the name and spent several years trying to track down salty beer. On a brewery tour in Seattle I piped up and asked the head brewer if he’d ever heard of such a thing—he looked at me like I was crazy. Of course I wasn’t; I’d just asked several years before the sour beer frenzy hit the States. END_OF_DOCUMENT_TOKEN_TO_BE_REPLACED 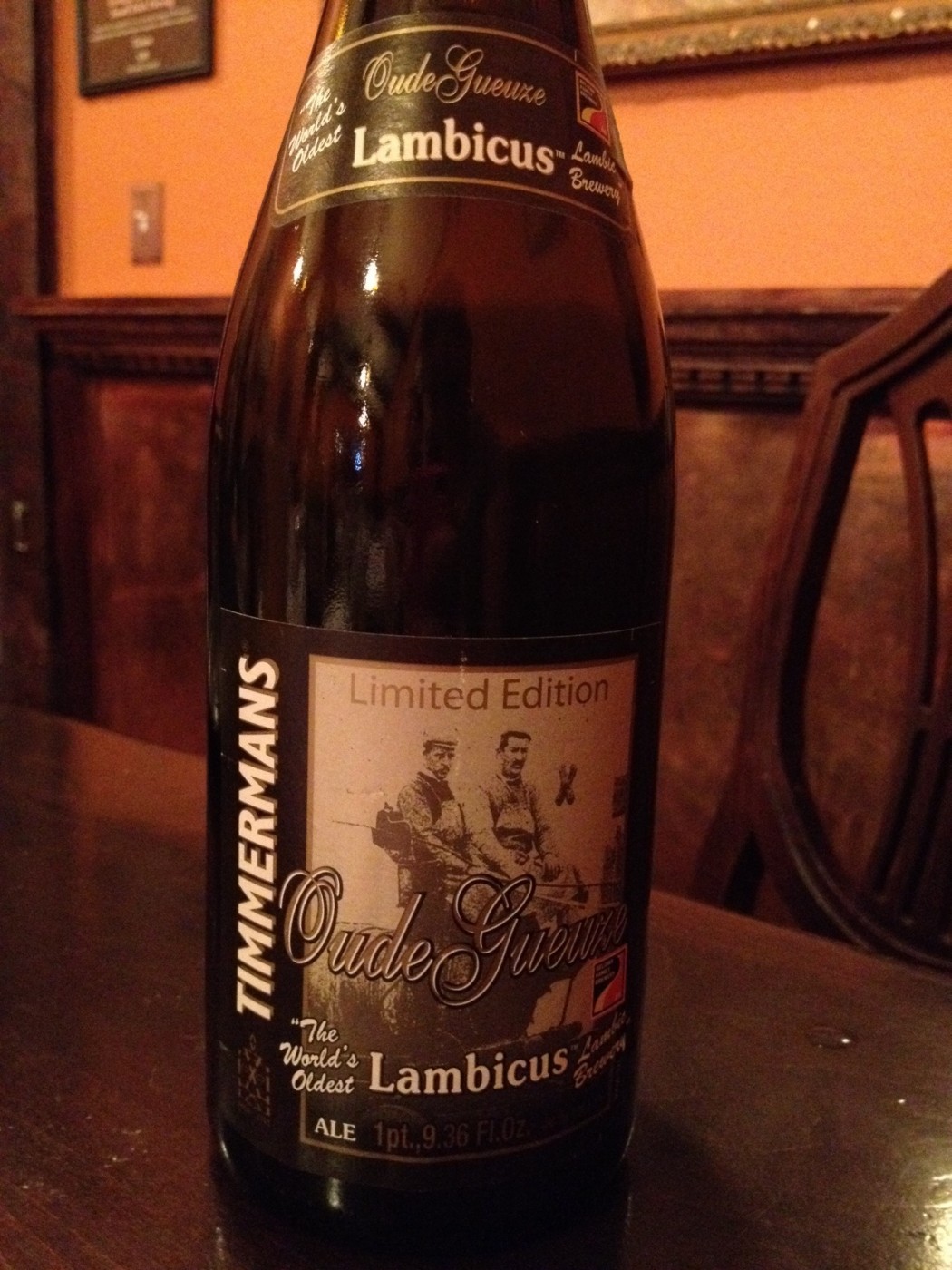 One of the main perks of my job at Avery Brewing Co. is that I’m surrounded by passionate beer-lovers like myself. Even though we have … END_OF_DOCUMENT_TOKEN_TO_BE_REPLACED