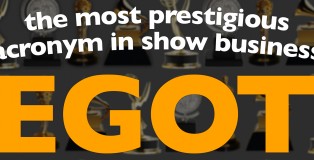 Imagine if there was someone with such a wide range of skills that they could cross over across those four media and win awards in each. And in fact, there are nine people alive who have won the Emmy, the Grammy, the Oscar, and the Tony. They’re recipients of the most elusive and sought-after acronym in the business. The most prestigious award an entertainer can earn is the EGOT. END_OF_DOCUMENT_TOKEN_TO_BE_REPLACED

What’s crappenin’ everybody? Spring finally feels like it has sprung. So, let’s do the same with this InterNEAT!

END_OF_DOCUMENT_TOKEN_TO_BE_REPLACED 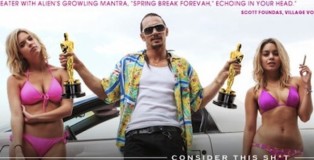 I’m going to be honest with you bro- I jumped off TB when Sookie was suddenly a [SPOILER KIND OF] fairy.  I was pretty into the show but when she went into that … END_OF_DOCUMENT_TOKEN_TO_BE_REPLACED