I’m going to be honest with you bro- I jumped off TB when Sookie was suddenly a [SPOILER KIND OF] fairy.  I was pretty into the show but when she went into that dream land and that lady was all “Hey you’re one of us. Look at this cool pond we have here,” I just said aloud, “NOPE” and broke up with the show forever.

But I’m told this show went on for several more season and now everybody is something and I just can’t handle that shit.  But I’m happy for all the TBers or whatever fans are called as the ample warning will give the writers time to wrap everything up in a neat little bow.  Just like they did on Lost.

The leads in 50 Shades of Grey have been cast.  I know, I know- I’m having trouble getting over my own apathy for everything Grey to even write this but I’ve actually kind of found this whole casting announcement hullabaloo pretty funny.   First, our two leads are Charlie Hunnam and Don Johnson’s daughter.  Now, we all know I love me some Sons of Anarchy, but the suggestion that was written by a real entertainment writer in a real entertainment publication that Hunnam’s male fans from SOA would follow him to 50 Shades of Grey is just…no. But they are trying to justify Hunnam’s casting.  And do you know why this real entertainment writer in a real entertainment publication is trying to justify Hunnam and Johnson’s casting? Because the fans are petitioning to have the movie recast.  In a change.org petition, which has already gotten over 20,000 signatures, they demand the following:

Matt Bomer is the PERFECT DESCRIPTION OF CHRISTIAN GREY AND ALEXIS BLEDEL IS THE PERFECT ACTRESS TO REPRESENT ANASTASIA STEELE and if THEY ARE NOT, NOBODY WILL BE And I read the whole trilogy and I can assure that Matt is the perfect actor for this movie and Alexis too. So please PLEASE, all of the GREYsessed and Bomerettes in the world NEED those actors. They always will be for us the Christian Grey and Anastasia Steele. WE CAN DO ANYTHING GUYS, ANYTHING.

Oh hey, I came back to life to talk about James Franco

Which really seems not worth it. So this was released this week: 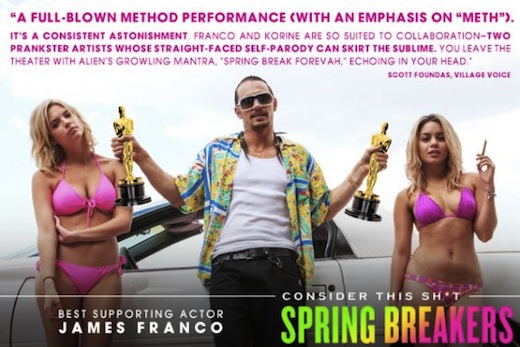 My question: Did James Franco do meth?  Now I didn’t see this film (and I use that word very loosely here), but…

In other news, The Newsroom is renewed for a third season

Well, at least according to Jeff Daniels at first. HBO confirmed after Daniels let the cat out of the bag.  Somehow, Hollywood Reporter made this into an eight paragraph story. But I just died twice so forgive me for not going on.

After a long summer of John Oliver doing a spectacular job filling in, we finally have our OG Jon back. And he comes back in spectacular fashion. 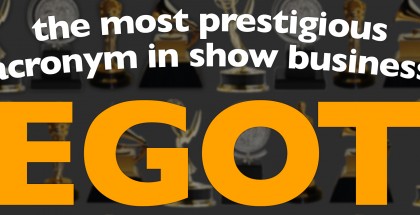 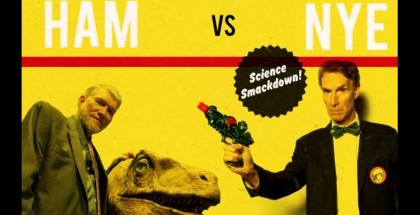 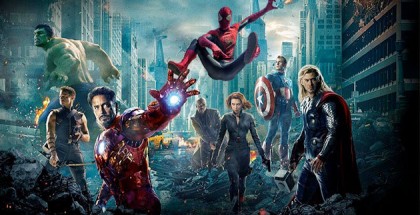