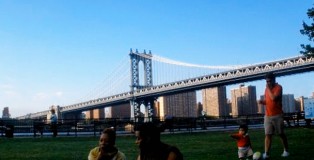 I recently (as in like last week) moved back to Detroit after six years in New York. I’m happy to be out of all the craziness and expense of the city, but know that I’ll be missing so much that only New York can offer. With all that wonders of the city no longer mine for the taking, I’d thought I’d share the 6 New York City beers that I’m going to miss the most.
END_OF_DOCUMENT_TOKEN_TO_BE_REPLACED 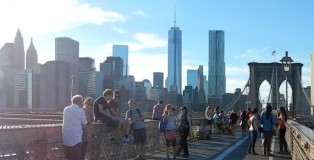 On this, the 12th anniversary of 9/11, I thought it appropriate to show some love to New York City. So for this Ultimate 6er, I am taking you on a tour of all five New York City boroughs. And yes, … END_OF_DOCUMENT_TOKEN_TO_BE_REPLACED