On this, the 12th anniversary of 9/11, I thought it appropriate to show some love to New York City. So for this Ultimate 6er, I am taking you on a tour of all five New York City boroughs. And yes, before you ask, we are rounding out this 6 pack with a selection from NYC’s often picked on 6th borough, New Jersey. So welcome to the Big Apple! (Pro tip: Never, ever call it “the Big Apple” unless you want people to know that you are a tourist.) 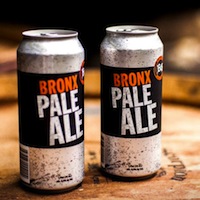 The Bronx Brewery has only been in existence for a couple of years, but like the borough, you can tell they’ve got moxie. The Bronx Pale Ale is their flagship beer and an American pale ale that pops with caramel, toasty biscuit, and citrus flavors. The Bronx and NYC are nothing if not chock full ‘o diversity.

This beer, comin’ atcha from the one and only Brooklyn Brewery in hipster-mecca Williamsburg, is a crazy intense double IPA with a wicked ABV. It is a nice orange amber color with citrus and floral hops and a nice easy finish. You can not even find it in a bottle, but hey, it wouldn’t be Brooklyn if I wasn’t praising something that is difficult for others to obtain. 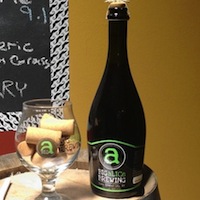 Queens as a borough is really hitting its stride right now, and is usually brought up when discussing some hidden gem of a restaurant, so to present you with something that represents the seriously obscure and little known finds, I give you the Big Alice Brewing. It’s so craft it’s nano. They are also really coming into their own and doing some really interesting brews, like the Purple Potato Tripel. Plus the dudes look like people I would be friends with. 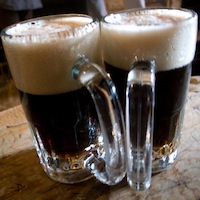 McSorley’s is quite literally, the oldest bar in New York City. It is brightly lit with sawdust on the floor and surly Irish bartenders. They have two brews- light and dark. I prefer the dark, which is a full, creamy black lager that’s easy to drink but with a nice chocolatey flavor. Now if I say ‘McSorley’s’ to local craft beer types, they may let out a groan because in all honesty, the bar is way over-crowded and the brew was sold to Pabst, but despite its shortcomings, the place is an institution of our drinking heritage. And the beer really is pretty good. It’s like Manhattan, so much hype and everything is a production but at the end of the day it delivers and you are glad you went because you had such a blast. 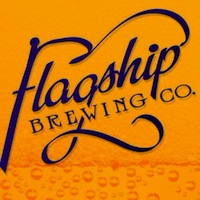 I know, I know, you are thinking, “What?! Staten Island is brewing beer?!” Well, no, not quite. But they will soon! Flagship Brewing Co. is set to bring back the island’s history of quality brewing. According to the site, sweet new microbrews are going to drop this coming January! This article tells more and has neat historical photos of Staten Island’s defunct breweries. 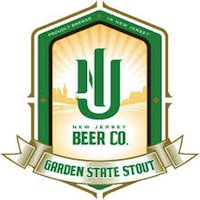 The New Jersey Brewing Co. is a small operation that cranking out some quality stuff, kind of like the state itself and it’s musical talent and various other delights. The brew is an American stout with a full body that’s creamy but not too heavy and a flavor that’s a bit bitter, the way dark chocolate is bitter. It’s basically the spirit of Springsteen in a liquid chocolate that also gets you drunk. So help me, I have a soft spot for Jersey boys and an even softer spot for Jersey brews. 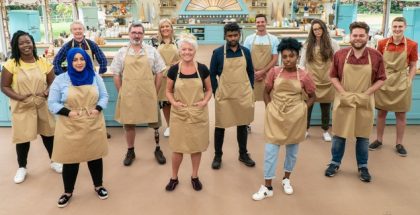