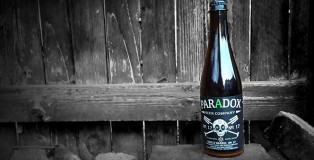 Since their introduction in 2012, Paradox Beer Company has been constantly enhancing their craft and releasing ‘banging’ beers to the state of Colorado.

Based out of Woodland Park, “The City Above the Clouds,” Paradox’s mission is to produce ancient beers with modern brewing processes. Already up to batch 17, their Skully Barrel Project is their sour barrel aged series. Each batch is a small release with only around 80 cases. Mainly sold out of their tap house, you can get lucky and find their bottles throughout Colorado. END_OF_DOCUMENT_TOKEN_TO_BE_REPLACED