Television is my life. I pretty much have a Master’s degree in it. I work for a television network and ew.com is my homepage. I know who Michael Ausiello is and I stalk him a little bit. So you would think the television wasteland that is the summer months would be a depressing time for me. Nay, sir. NAY! It is an opportunity for me to go back and watch some shows that slipped through my fingers. I’m currently rounding out a love affair with Sons of Anarchy. I have no idea how this show has not received Emmy love over the four seasons it’s been on television. The first three seasons are on Netflix streaming and the fourth should be added before the show returns in the fall. If you like FX’s other bad boy drama Justified, you’ll love this show.

And now, some news. Here we go:

I had no idea that Disney was going all Snow White and the Huntsman with Sleeping Beauty until the first official picture of Angelina Jolie as evil sorceress Maleficent was released:

Now in my research for this blog post, which I assure you was extensive and in-depth, I saw words like “prequel,” “family film” and “Elle Fanning” being thrown around—none of which are communicated to me by this picture. Fanning, of course, will play the drowsy belle, Aurora. I love baby “Fan Fan,” but I love her for how “gawkward” she is. Yeah, that’s gawky and awkward combined. But this is supposed to be a sort of origin story for Maleficent, so I kind of hope they make Aurora a little evil and tough. I love seeing a “woe is me” Disney princess given a little grit, even if it does make her evil.

Ok this is not news but we really need to talk about this movie Savages. First, the trailer:

[yframe url=’http://www.youtube.com/watch?v=KC2zbOwbeEs’]
So I’m expected to believe that these dudes are 1. Best friends, 2. in the drug trade, and 3. share an open, sexual relationship with Blake Lively? Now if the next piece of the puzzle was that one betrayed the other or something, I could accept that this is a thing. But that they get their shared sex puppet taken away and they go on a killing spree to get her back? I’m calling some bullshit. No one gets into the drug trade for altruism. So two dudes who are in a business where greed, pride and taking what’s yours is pretty essential share a lady? I do not think so. Oh and one went to UC Berkley (Aaron Johnson, Kick Ass) and one was a Navy SEAL (Taylor Kitsch, Friday Night Lights, and insert: Other various failed summer movies). Speaking of Johnson, the 22-year-old just married his 45-year-old girlfriend. The couple already has two kids together. I’ll give you a second to pick up that knowledge I just dropped on you. If you want to experience this two hours of nonsense, the movie comes out July 6.

Disney released a teaser trailer for the upcoming Monsters University:

Two concerns: First, I’m bothered that they pluralized ‘monster.’ No, that is not important. Second, I don’t know about you, but my favorite thing about Monsters, Inc was Boo. That animated child was goddamn adorable.

[yframe url=’http://www.youtube.com/watch?v=OJfXgFjsDjk’]
Come on, that shit broke your heart. We all know Pixar is essentially a synonym for ‘heart’ but they’re really going have to pull out all the stops to make me not miss that little voice saying, “kitty!”

I’m not sure if they count both Twilight: Final Movie Whatever Subtitles or just the one. In second place was Cameron Diaz. I guess she made bank for that What to Expect … movie that went no where. I stopped caring about this story as soon as I started writing it so congratulations to me for hanging on this long!

Noncommittal Carly Rae Jepsen has teamed up with hit machine Owl City for her follow-up to “Call Me Maybe”:

[yframe url=’http://www.youtube.com/watch?v=E5oez5deOLU’]
It has some Woah Oahs and is about good times, which is the musical equivalent of a CBS sit-com. It probably won’t reach ‘Call Me Maybe’ heights but it’ll probably be in “da clubz all sumr.” Yeah, I gagged in my mouth writing that, as I’m sure you did reading it.

I don’t think anyone ever accused 98 Degrees of being ahead of the game.

Even 15 years past the prime of the career, they are still following other boy bands’ lead. Hot-ish on the tail of the NKOTBSB Tour, the human body temperature band (arguably a better band name) announced a reunion concert on August 18 in—wait for it—Hershey, fucking Pennsylvania. “We miss the rush of being on stage together and performing together. Certainly the fans have been clamoring for it,” Nick Lachey said. I would like you to present some evidence not only of this clamoring, but of these people who still claim to be your fans. Although, if they do exist, I feel they would live in the greater Hershey, Pennsylvania area.

[yframe url=’http://www.youtube.com/watch?v=vFZ2eQ0PpW4′]
Ok, so the evil Russians or whatever they are want revenge for all the people Liam killed with his “skills.” Their plan? Taking an additional person he loves to lure him into their grasp. Guys, I think that’s solid and totally going to work. I mean, he still has to be tired from the last killing spree he went on to save his daughter … right?

But for “realsies,” how hard could it be to come up with a new movie where Liam Neeson kicks ass and blows shit up? Let’s try. Liam Neeson plays a forklift operator who sees a murder go down in the warehouse one night when he’s forklift operating late at night to get a shipment in on time.  The murderers are part of the Russian mob or South American drug cartel or aliens. Neeson’s past as a Marine or Army ranger or knife-throwing circus performer has given him a set of very specific skills (one of which was not forklift operating- he had to go to night school to learn that). The foreign evil-doers will not rest until they kill Neeson…or they are dead.

See, that wasn’t so hard. Hollywood, that will be one million dollars. I accept cash, check or free premium cable for life.

For more pop culture “newsings” and musings, you can check out my blog or follow me on twitter @caitlinvanmol. 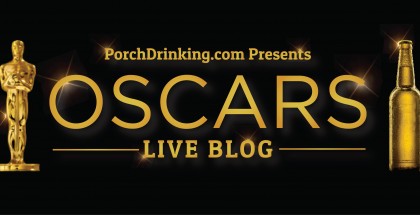 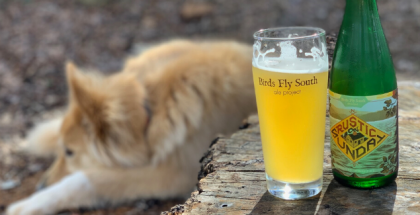 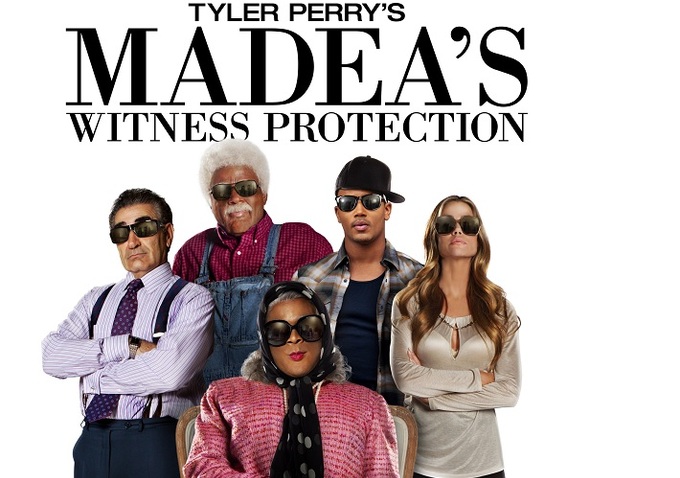