Emmy Nominations – For Drama categories, they sure are boring 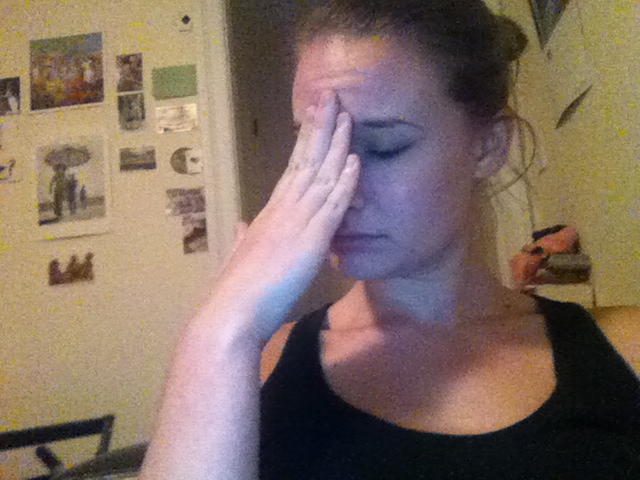 This is an extremely tough category. While I really think Justified and Sons of Anarchy deserve more love than they got, I think both shows are coming off their weakest seasons. And when you’re competing against those listed above, you just have to be at your peak. Just because I can’t be in total agreement about a category and I want to stir up some comments, let’s swap Fringe for Boardwalk Empire.

Lead actress in a drama

So apparently after they voted for the series category, the collective Emmy voters had a few drinks or head injuries as this category makes none of the sense. OK, it makes 4/6th of the sense. This is all I can say about Kathy Bates: 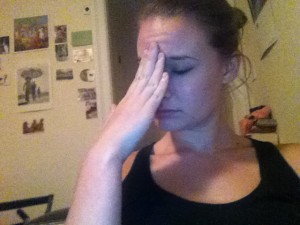 I also cannot with Claire Danes and her crazy eyes. Let’s throw in a Game of Thrones lady in there. Either Lena Heady (Cersei) or Michelle Fairley (Catelyn) would have made this category really interesting. As it stands, the only one that keeps this category from being totally forgettable (beyond the inclusion of those I’ve already mentioned as I’m pretending they don’t exist) is Michelle Dockery. I’m happy Downtown is able to hold its own in the big leagues instead of dominating the Mini-Series categories (although, with Luther and Sherlock, I don’t think it would have such an easy time their either. But more on that tomorrow). Though what really would have made me freaking care about this category (which as it stands, I do not) would be one Ms. Anna Torv (Fringe). I just do not understand this category. I’m sure it will be a very welcome snack break during the actual ceremony.

Lead actor in a drama

This is my least favorite category as the last few years have been from shows I mostly don’t watch or don’t watch as they air (I binge-watch Mad Men and Breaking Bad). So, um, Maggie Smith?

Now THIS is interesting. I’m not surprised to see Brendan Coyle (Bates) but I AM surprised to see Jim Carter (Carson). If it were totally up to me and only between these two, I’d pick Carter as Bates annoyed the hell out of me this season. Well, if it were TOTALLY up to me, I would take out Brendan Coyle and put in John Noble (Fringe). I know this is a tight category but I just do NOT understand why this man never gets the recognition he deserves. Unfortunately for us Coyle and Carter (sounds like a furniture store or a wilderness outfitters, no?), the rest of their category is two men whose names have Breaking Bad after them, a man whose character died and Peter Dinklage. Again, I’m a binge-watcher of Breaking Bad but from what I’ve heard, this could come down to Dink and Giancarlo Esposito.

Best writing for a drama

Hmmmm. What is even the point of discussing this?

Did you find these categories as dull as I did? Or are you actually excited to see who takes home the trophy? Let me know in the comments section! For more pop culture musings, follow my blog at ceeveemmm.wordpress.com

Five Statements Sure to Spark Discussion and Debate This Summer... June 21, 2012 | Drew Troller

TV Shows You Really Should Be Watching December 13, 2012 | Caitlin VanMol