The Rise and Fall of Hank Henry 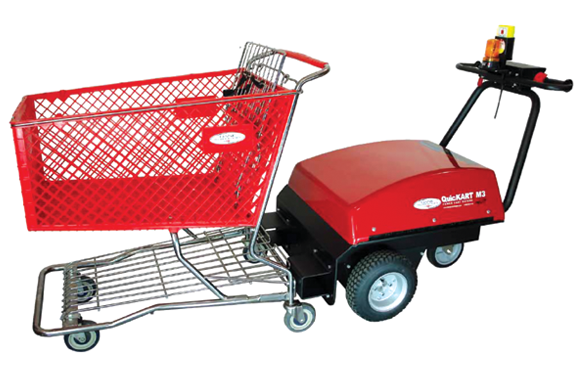 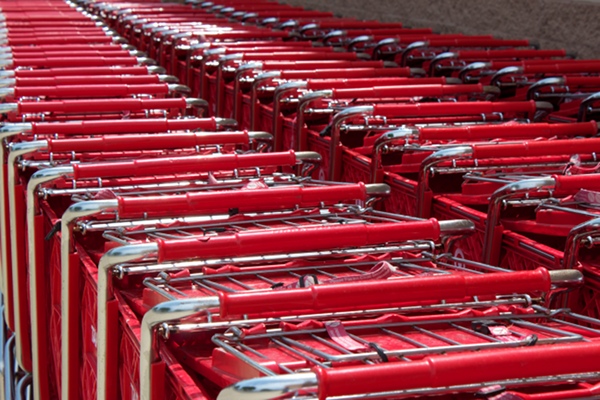 I was 16 when I got my first summer job. I was hired at a Garden Ridge. Do they have those everywhere? Probably not. In case you’re not familiar, Garden Ridge is a large department store evidently founded by two men, Garden and Ridge one assumes, who hated each others’ guts but went into business together anyway. One of them wanted to open a Bed Bath and Beyond and the other wanted to open a Lowe’s or something and neither would back down, so they split the store right down the middle and put arm chairs and storage solutions on one side, seasonal outdoor doodads and gardening whatsits on the other. Of course, the one thing even they could agree on was that no retail enterprise could survive in the modern market without low-quality, plaster busts of famous historical gentlemen—i.e. Bachs, Washingtons, Shakespeares, etc.—so six or seven aisles were set aside for those. And through some kind of shipping snafu they found themselves with a passel of art supplies as well, so they went ahead and tossed those in a back corner. That’s a Garden Ridge.

I, however, was engaged as a cart attendant, so, apart from forcing the occasional patio set into someone’s Ford Taurus, I had little to do with the farrago of goods inside the store. Instead, I was out under the sun, collecting shopping carts from locations near and far and returning them in trains to their home, a line of carts joined ass-to-mouth in a kind of non-human centipede against the front wall of the store.

It was a good job, as far as summer jobs go. Once or twice a week I’d have to dispose of a soiled diaper left in a cart by a parent who had no business raising a child in a civilized society, but, otherwise, it was fine. And, I had a way with carts—more than a way, really. I was magnificent. I did the job with ease and style. Store policy said no more than seven carts should be moved by one man at one time, but that was a rule for children, not for me. I pushed eight, nine, ten at once, no problem. The parking lot was my domain, and I ruled it like Louis XIV (FACT: There were no stray carts in the Sun King’s France).

But, I should back up. It isn’t fair to leave you with the impression that I simply strolled into work one day and found myself immediately fluent in the unspoken language of shopping carts. I had prior experience. The Garden Ridge gig was my first summer job, but not the first job I’d ever had. I’d had the same responsibilities at a Target the year before, from Black Friday to Super Bowl Sunday. And this was when the Super Bowl was still played in January, as Pope Gregory XIII intended, so it was a short tenure, sure. But, it was long enough to learn a thing or two, though, granted, the job there was different. 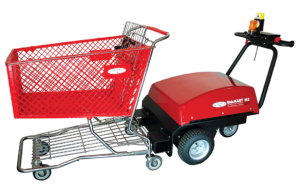 They had one of those motorized contraptions, like a miniaturized zamboni with a shopping cart hood ornament. So, you’d shove that cart up into the rear of another, and then another, and on and on, just as you would without the motor, except, thanks to modern engineering, you were no longer limited to the seven cart maximum of a model employee—or even the ten or so of a savant like myself. You could form chains twenty-five carts long (or sixty long, if the higher-ups weren’t watching) and were encouraged to do so. That was the whole point. Great, red walls of carts would stretch across the parking lot, blocking traffic and inconveniencing customers. And when you were ready, you’d stand at the head of the line, the end farthest from the motor, and you’d push a button on a remote control you carried clipped to a belt loop. The carts would ease forward and you had only to guide them inside. It was deeply unsatisfying. And maybe satisfaction is too much to expect from a position that pays $6.25 an hour. That’s fair. But, when I moved across the parking lot to take the job at Garden Ridge and found myself without a QuicKart 2000 to rely on, I felt like John Fucking Henry, driving steel over asphalt with my own bare hands.

And, as mentioned, I grew proficient.

In the annals of time, millions of people, amateurs mostly, but professionals, too, had pushed a shopping cart before I ever did. Every one of them had looked at a cart and seen only a means to an end, a way to easily move stuff from one place to another place. When I looked at a cart, I saw something different. I saw art.

In the three months I spent at Garden Ridge, I moved hundreds of trains of shopping carts, and each one was deeply meaningful. I handled carts with a grace and intention that no one had ever brought to bear on them before. And I used my abilities, as best I could, to change the world around me for the better. I closed the doors on a puppy mill, put roofs over the heads of local homeless, and tore down walls between little kids and the ability to read at grade level. I shined light on a pyramid scheme, solved two murders and saved six lives. Inevitably, people noticed.

My fame swelled like yeasty dough, and crowds started forming around the edges of the parking lot to watch me work. They were oddly solemn, rarely so much as whispering, and the intensity of their collective stare was unnerving at first, but I soon got used to it. And my bosses welcomed the extra foot traffic. Some weeks passed.

One Saturday afternoon, my day off, I was out for a walk when the mayor pulled alongside in a town-car. The back window buzzed down a crack, she passed me a note—our fingers just touching—then her driver peeled rubber down the street and disappeared around a corner. Unfolded, the note read, “Do you like me? Check yes or no, please, and send to my office. With love, Teresa. P.S. You’ll find I’ve included a stamp.” Well, I was young and arrogant. I thought I could do better than the mayor of a mid-sized town. So I checked “No” and dropped it in the mail. Yes, I drew a frowny face next to my mark so she’d know I felt bad about it, but even so, she was, and is, a fine woman and she deserved better. But, maybe she was lucky, because a few days later, everything went wrong.

I was working, and it was raining—not hard, little more than a mist, but it was enough to make the asphalt shine. I loved the rain; on wet pavement, with less friction to deal with, I could really make carts sing, and I was doing so then. Ten or 12 people, huddled under umbrellas or hunched into ponchos, were there to observe my routine, in spite of the weather. It was a Chevy Tahoe that drove into them. The driver was watching me, forgot about the road, and simply drifted into the crowd. He tried to brake after the initial contact but couldn’t get traction. The car kept rolling. Four people died.

Needless to say, I was devastated; my gift had betrayed me. After some discussion amongst themselves, management reassigned me to the loading dock—though generally regarded as a national treasure, I was now an insurance liability like you wouldn’t believe. I was fine with the move. My heart was no longer in the parking lot. For the final two weeks of summer, I only laid eyes on a shopping cart when I entered the building at 5 a.m. or exited at noon.

I haven’t pushed a cart since the accident. When I go to the store, I opt for a basket. Sometimes I’m tempted, though. Sometimes I wrap my hands around the handle of a shopping cart, pull it free from its corral, and…and then I put it back. I can do beautiful things with a cart. I can lift people out of the pain and the drudgery of their lives and raise them up to heights they’ve never dreamed of. But, the cost is too high. The world is too big to fit inside a shopping cart.

Sometimes at night I lie awake and think about Teresa. I wonder if she’s happy.

Hank Henry could be an invalid for all you know. Send him stories and questions and photos and chocolates at [email protected].