As we near Thanksgiving, a time of coming together to share food and drink I thought it would be neat to find out who our PD staff would most enjoy sharing a brew with.  I set no parameters meaning the historical beer buddy could be living or dead, fictional or real.  This is what transpired.

Andy- Nikola Tesla, because he’s the greatest (and craziest) geek to have ever lived. Need proof? http://theoatmeal.com/comics/tesla

Laura M- Seth MacFarlane, hands down- it would be four conversations at once!

CVM: Joss Whedon.  Though I don’t think it would be so much a conversation as me immediately dissolving to tears and him being extremely uncomfortable with this crying girl before him.  After I calmed myself down, Joss would get at text from Nathan Fillion that he was just around the corner and would pop in to say hello.  This sets me off again.  And who does he have with him?  His good friend Neil Patrick Harris. I finally get it together and we all have a laugh. Then there’s some sort of Avengers emergency so we all go meet up with Chris Hemsworth, Robert Downey, Jr and Chris Evans.  They are all very impressed by my wit, charm and beauty and even find my earlier display of hysterics adorable.  Neil then invites us all to a show at the Magic Castle where- who is that across the way? Why, Chris Hardwick, of course.  Chris, too, finds me totally interesting and insists I be a guest on the Nerdist podcast.  It becomes their highest rated episode.  I am given my own podcast and am beloved by all.  The whole evening really is a whole “If You Give a Mouse a Cookie” situation. Eliza Dushku, Summer Glau and Scarlett Johansson are not invited.

Vic: Gengis Khan! We would get drunk and slay millions. No questions asked.

Chris K: I wouldn’t be mad if Gandalf and I had a few beers and did some hoodrat shit together.

Coit: http://www.youtube.com/watch?v=qcqOgnQyXp4  (editorial note: not sure if Coit was referencing hoodrat shit or if he wants to drink with a 7 year-old?)

Katie C: Well, I was Yoko Ono for Halloween so I guess I’ll go with John Lennon.

Drew: Chris Farley. That guy was crazy in all the right ways. There are stories of him from his days at SNL where he’d poop out windows or walk into meetings naked just to make everyone laugh (and this is apparently before he was on cocaine). If I’m going to have a beer with anyone, I want it to be someone funny, and I think Farley would be great to hang out with. Before he went off the rails, anyway.

Day 15 aka Day 3 A Month of Giving Thanks 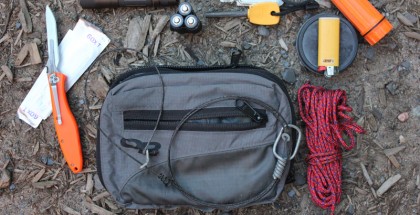 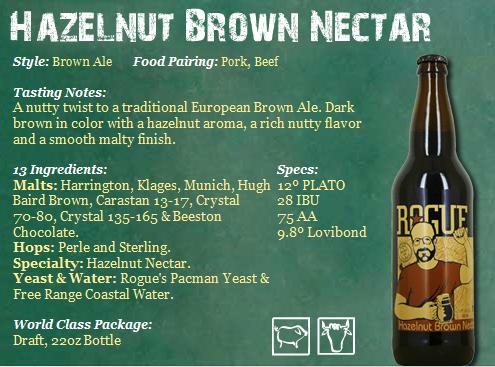 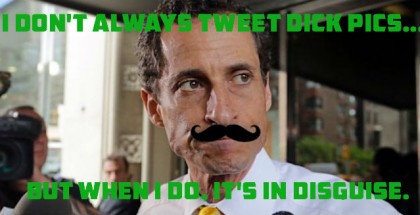