Why We Should All Be Watching Parenthood

It’s no secret to anyone that I’m a huge fan of Parenthood, the NBC underdog that has flown under just about everybody’s radar for the past four seasons.  And now, in a new primetime spot on NBC on Thursday nights, the show may finally get the credit it deserves.

Some of you, perhaps, have watched the show since its inception, and some of you have heard of it and dismissed it. Some of you probably dismissed it (as I did) four years ago when you saw the mom from Gilmore Girls standing next to a moon bounce with a bunch of adults. You assumed it wasn’t funny and was about parents. And that’s only about 25% true.And, to be fair, Parenthood isn’t really funny. Just like Breaking Bad isn’t funny or Friday Night Lights isn’t funny (although, I would argue that FNL provides some brilliant subtle comic relief that most people simply don’t catch until like, the seventh time they watch a certain episode).

The premise of the show is simple (although its endless character ranks are a little more complex, but I have broken down the cast for you already here. Essentially, we’ve got four grown siblings (all of whom now have at least one kid), and it follows all of them through their lives, keying in mostly on the oldest brother, Adam Braverman and his wife Kristina who have one daughter who is now in college and one son in middle school who has Auspergers. The rest of the family, including the siblings’ parents, do get a lot of good screen time and plot lines, but the show is definitely filtered through The Bravermans.

So, at the risk of losing you because this piece is written in actual PARAGRAPHS, here are a few of the top reasons you should be watching Parenthood.

Maybe this isn’t why you watch t.v., and that’s fine. But if you’re not afraid of your own emotions, you should use all of them on this show. Whether it’s a scene of a father and son kneeling on a bed and praying together or an autistic child dressing up for his first dance, the scenes in this show will evoke visceral emotions, and if you don’t cry, you’re probably just a dead satanic robot.

2. It Will Make You Appreciate Your Family

Yes, even you with the daddy issues. It will throw shit at you from a parental perspective in a way that you couldn’t even begin to understand unless you had your own children — OR if you were watching this show. Parenthood has an ability to capture even the tiniest of little baby moments in the life of a family and put them on the screen. 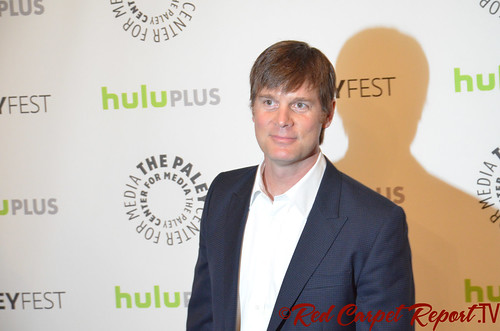 3. It Will Turn Your Idea of “Having Kids” On Its Head

Some people watch this show and say now they want to have kids. For me, I still don’t really know, but I do know that whenever I watch it, the notion of raising children blows my mind. One second it is heartbreaking, the next is is overwhelmingly joyful.

4. You will Binge Harder Than You Did On Orange Is The New Black

Because it isn’t dark. Because it isn’t terrifying. Because it is beautiful and hopeful and quite possibly one of the most realistic shows on television. It does not sugar coat the life of a parent or the trials of a teenager; it does not dramatize any of the quotidian activities in anyone’s life. It is a ceaseless snapshot into something so real it’s hard to understand that any aspect of it is fake.

5. It is Written By Whomever Wrote Friday Night Lights

I don’t keep track of these folks’ names, but I know that this is a true thing (okay, I looked it up, his name is Jason Katmis), and if you love Friday Night Lights you will love Parenthood. In fact, you might even like it more (at least if the whole aspect of anything revolving around football bored you.) Katmis is known for being able to pull on your heartstrings until your heart literally pops out of your body and bleeds out on the floor, which means you know anything he writes of produces is probably gold.

6. It Uses A Lot of Friday Night Lights Actors 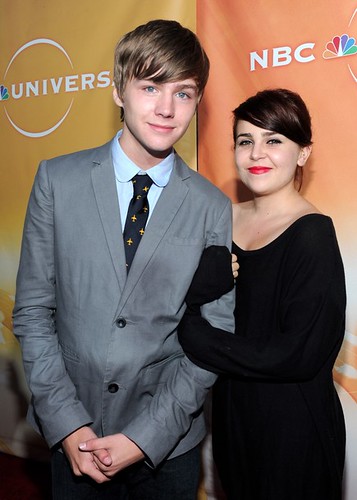 I don’t keep track of names, like I said, but Mae Whitman (who also played the super-Christian Anne in Arrested Development–yes, George Michael’s GF) is a name worth knowing. She is, with the exception of her Uncle Crosby, my absolute favorite character on the show, and she’s the kind of girl you just want to kick back and get a beer with in real life. She also has the most interesting character arc, and, well, I only assume it will continue to get better.

There are a million more reasons to watch Parenthood, including the fact that the first three seasons are on Netflix so you can binge yourself into oblivion, but I figure seven should cut it for now. 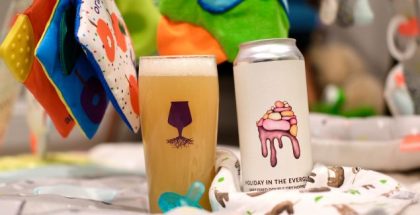 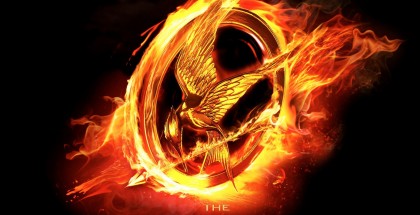