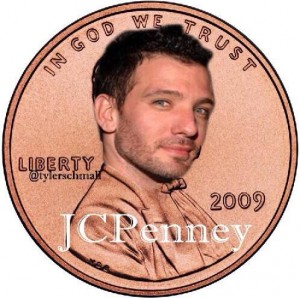 LOLZ! Let’s get started with this week’s Welcome to the InterNEAT selection!

5. It’s that time of the year. You know, where we have to recap and review everything! So take some time and remember some of 2013’s highlights before we replace them with The Wolf of Wall Street and One Direction.

4. To all those artists and actors who made the cut above, congratulations. Also, congrats to the Florida State Seminoles on such an impressive season. It makes sense when you have so much talent, especially on the sidelines.

2. Do more people like “A Christmas Story” or “Home Alone?” I’d guess Team Peter beats Team Macaulay by a red nose. One thing that could make “Home Alone” better? Puppies. 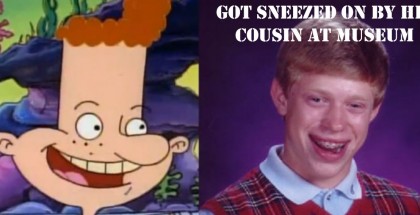