It’s December 24 and after a month of delaying, you’re still trying to figure who the heck who it is you pulled from the Secret Santa bag for your family party. Jeremy? Did someone have a kid and you didn’t notice? Is he a long last cousin that’s been living Potter-style under the stairs all these years? Whose aunt is Aunt Kathy cause you’re pretty sure she isn’t yours.

My family party this year is at a record low of 29 people this year, but with a family that big there’s no way you can know enough about everyone to get them a perfect gift. In an effort to make sure that poor Jeremy doesn’t end up with the re-gifted candle for Christmas, below I’m giving you six beers for the family party members you don’t know well. 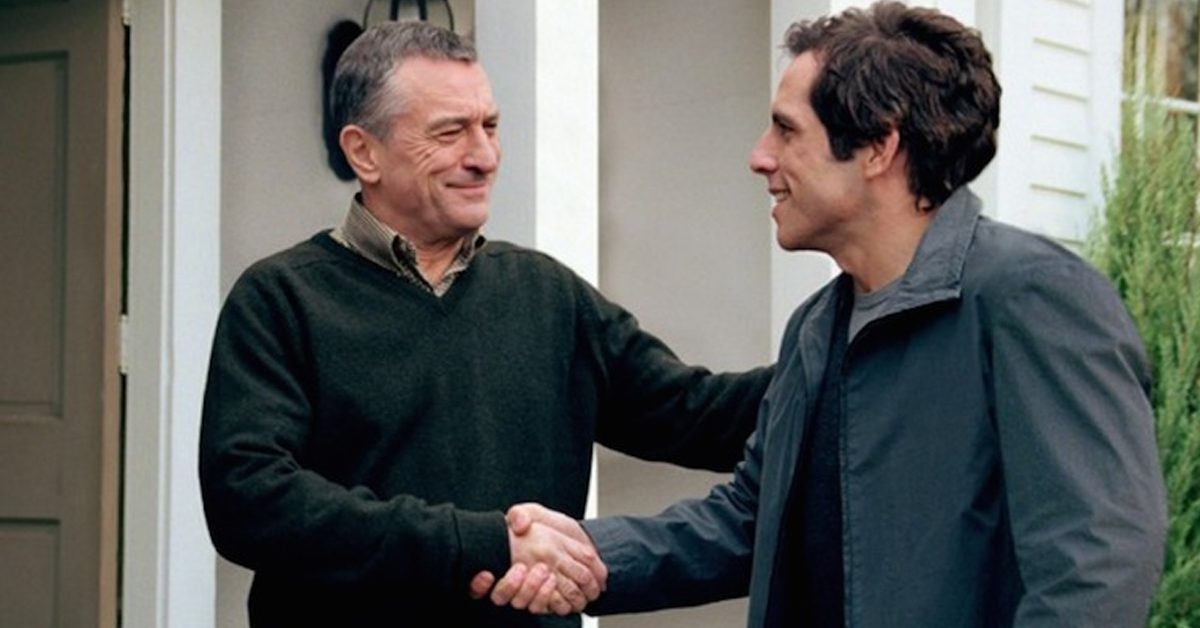 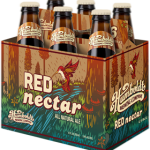 ABV: 5.4% | IBU: 35
You’re getting older, and so is everyone else. This means all the younger cousins/nieces/nephews are starting to bring new boyfriends and girlfriends around to test their family potential. Help this newbie feel comfortable with Red Nectar. As an American amber, it’s an open, easy category that isn’t going to turn people away. Humboldt also loads this beer with a heavy floral bouquet making it slightly sweet while mimicking a hoppy IPA without making them the drunkest person a the party. Besides it’s great tastes, Red Nectar is also chuggable, which is EXTREMELY important. As the new person, they don’t know that Uncle Chad’s quick story is a 55 minute Ode to his Kidney Stones, and they’ll appreciate the excuse to get away to get a new drink. 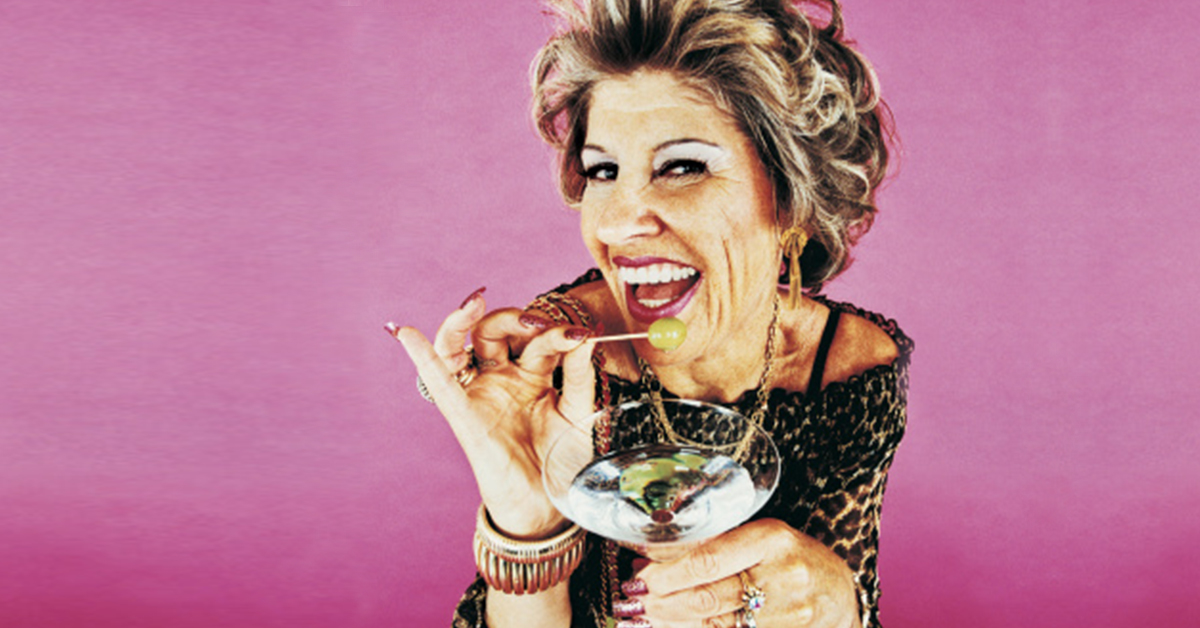 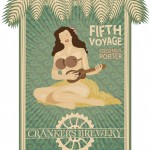 ABV: 6.3% | IBU: 18
Not everyone can be the favorite aunt. If there’s more than three aunts, you’ve probably ranked them unintentionally in your head before. Middle aunt may not be the taciturn, angry, monster aunt, but she’s never been the one you naturally gravitated towards either, and because of that you don’t know that much about her yet. Fifth Voyage is a smooth, surprisingly light candy of a beer with deep chocolate cuts and an upfront coconut burst of flavor that’ll beat any Godiva sampler pack you were thinking about. More importantly, crack open one of these and hang out with Middle Aunt. You know what she was doing while you hung out with everyone else? She was living a life and making connections. Wanna hear a story about your uncle falling off a dock trying to punch her former boyfriend? Middle aunt’s got the scoop . Need a career change? Middle aunt has an entire network you haven’t even contacted yet. Make this the year of middle aunt and upset the entire hierarchy. 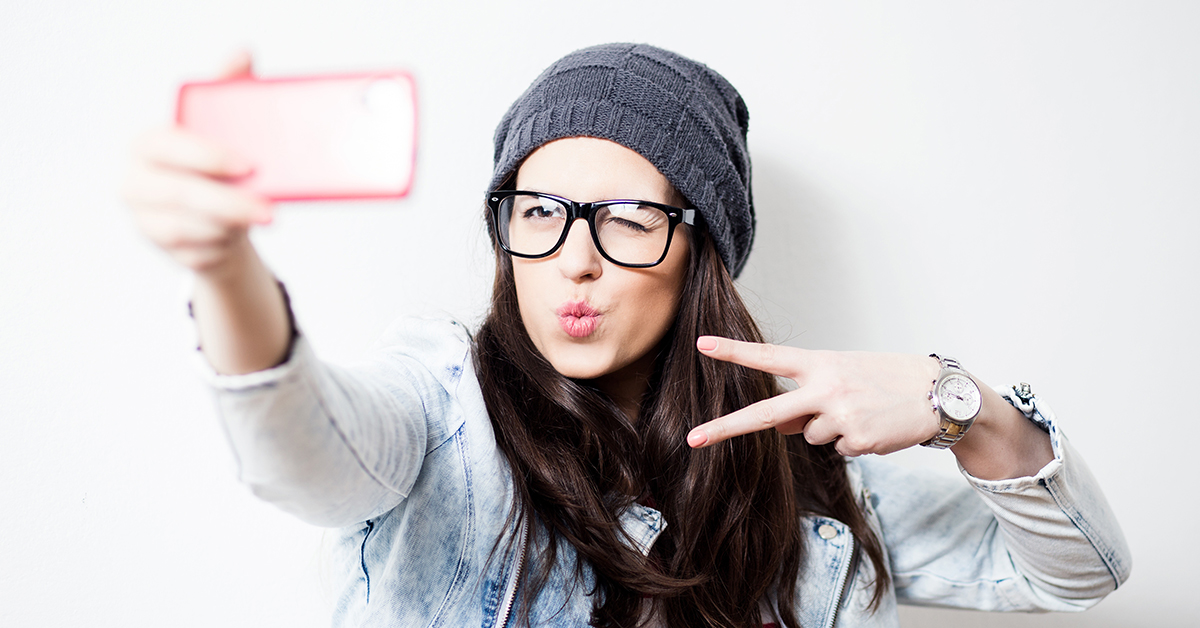 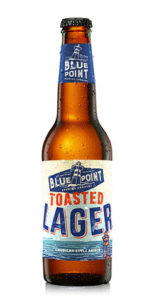 ABV: 5.5% | IBU: 28
Ahh, to be young again. Those college days of stale beer & pizza box based art are shortly coming to a close for the 21 year old, and the poor sucker can’t even see the brick wall of adulthood ahead of them. As a craft beer supporter, it’s up to you to guide them in this troubled time and lead them away from the path of the Beer Time 30 racks. Instead of going big on some fancy style of beer from a German province that no longer exists, I think the stability of Toasted lager is the way to go. A staple of bars in the NYC area, Blue Point’s flagship brew is an exemplary beer of hearty quality that provides a great foundation to build a future of good choices. 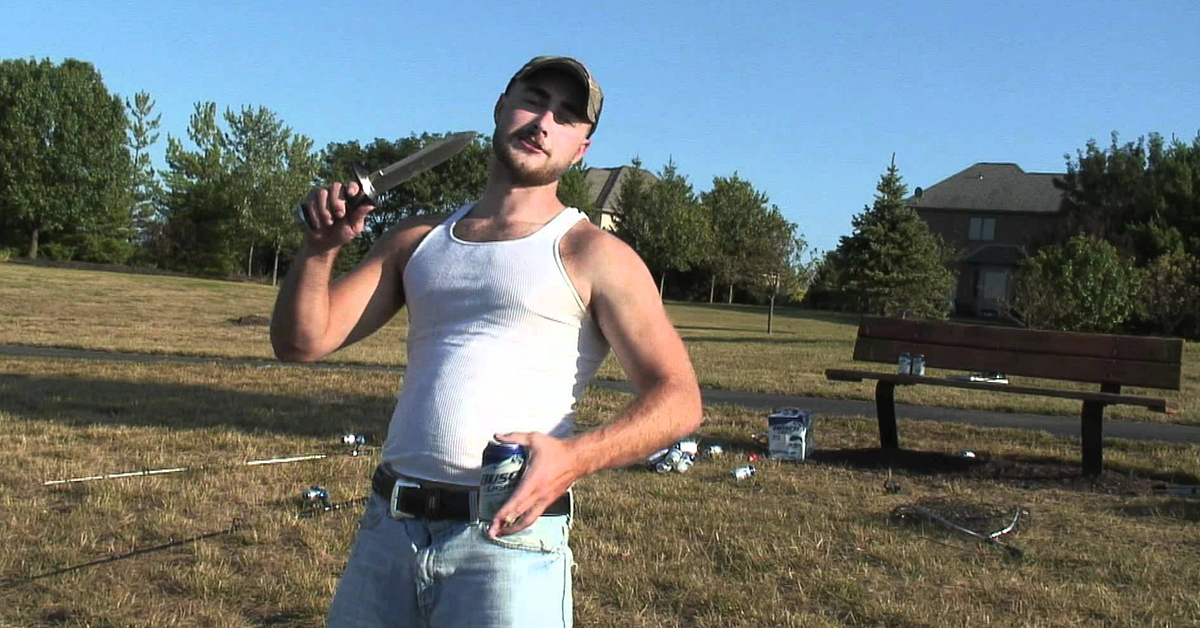 ABV: 5.3% | IBU: 18
Sometimes you run into someone who just wants to hate, and can find issue with almost every beer you offer them. Anything too mild isn’t worth the extra money small brewers might cost; German beers too yeast, IPAs that are too hoppy, lambics are too fruity. Offer them one last glimpse of hope with Scurry, a dark honey based on the Kottbusser style of beer. The honey and molasses work in perfect balance with the European yeast of this dry beer so that it’s never too heavy or sweet. Scurry is a strange little beer that darts around your taste buds refusing to be dismissed. They’ll be forced to take their time and contemplate the beer for once while enjoying. Plus Off Color’s beautiful artwork makes any of their beers a wonderful surprise to open. 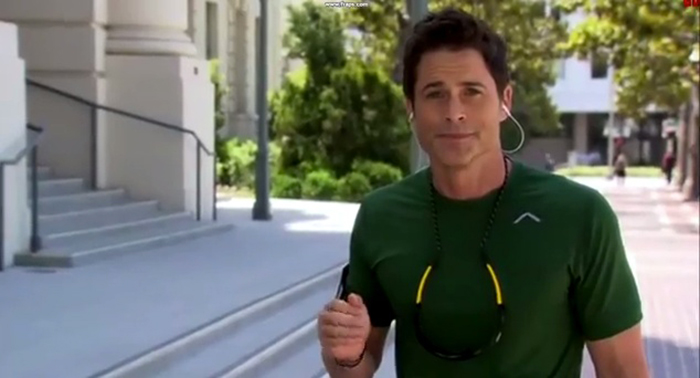 ABV: 4.7% | IBU: 19
This might be a risk, with so many people giving up gluten and going Paleo, but what are the holidays for if not a little cheating on the diet. Maine’s Peak Organic has always been exceptional at providing crisp, fresh beers that survive the brewing process while still tasting like you’re getting all the ingrediants fresh from the earth. Blending the traditional holiday spices like nutmeg and cinnamon along with the yeasty saison quality with light fruit notes, Holiday Saison tastes like the process of baking. A welcome treat after 100 burpees. 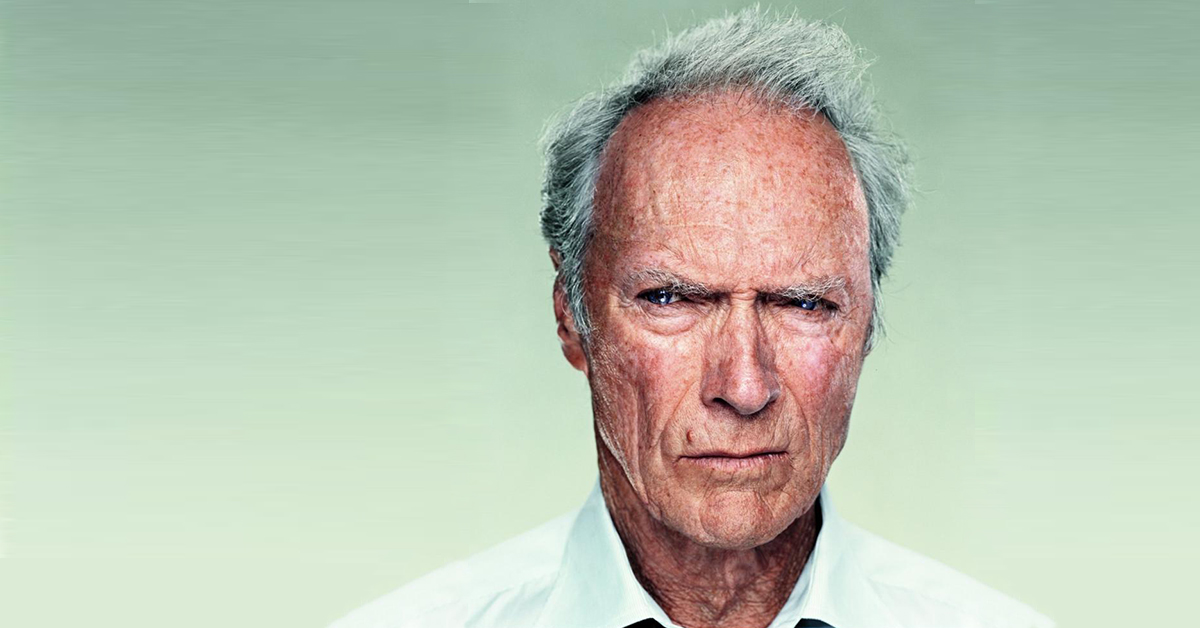 ABV: 6.5%
Old men are the absolute worst to buy for. Somewhere around 45 you become incapable of telling people what you would like for Christmas. There is one thing though, that ever single man in this age group does love, and that’s the Three Stooges. Griffin Claw has produced a Winter Warmer that will turn any grump into the life of the party. While most winter warmer’s go heavy on spices to warm you up, 3 Scrooges has a zippy orange flavor and a light touch on the tongue. It still provides the wonderful warming qualities of the style and, I can attest, makes a wonderful accompaniment after a good whiskey. 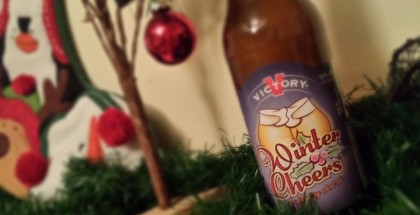 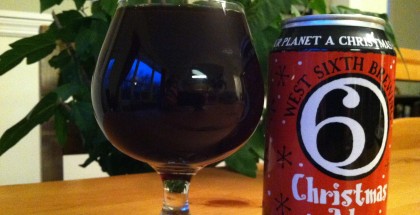