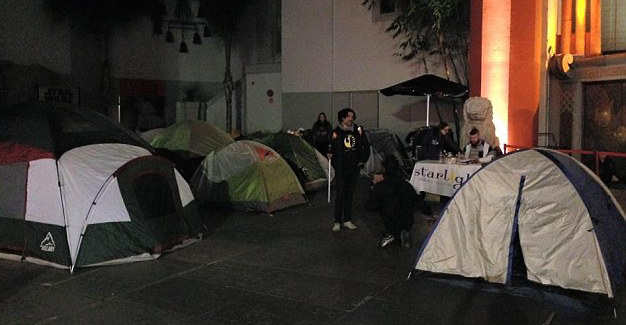 A link to the latest post from today (Thursday) 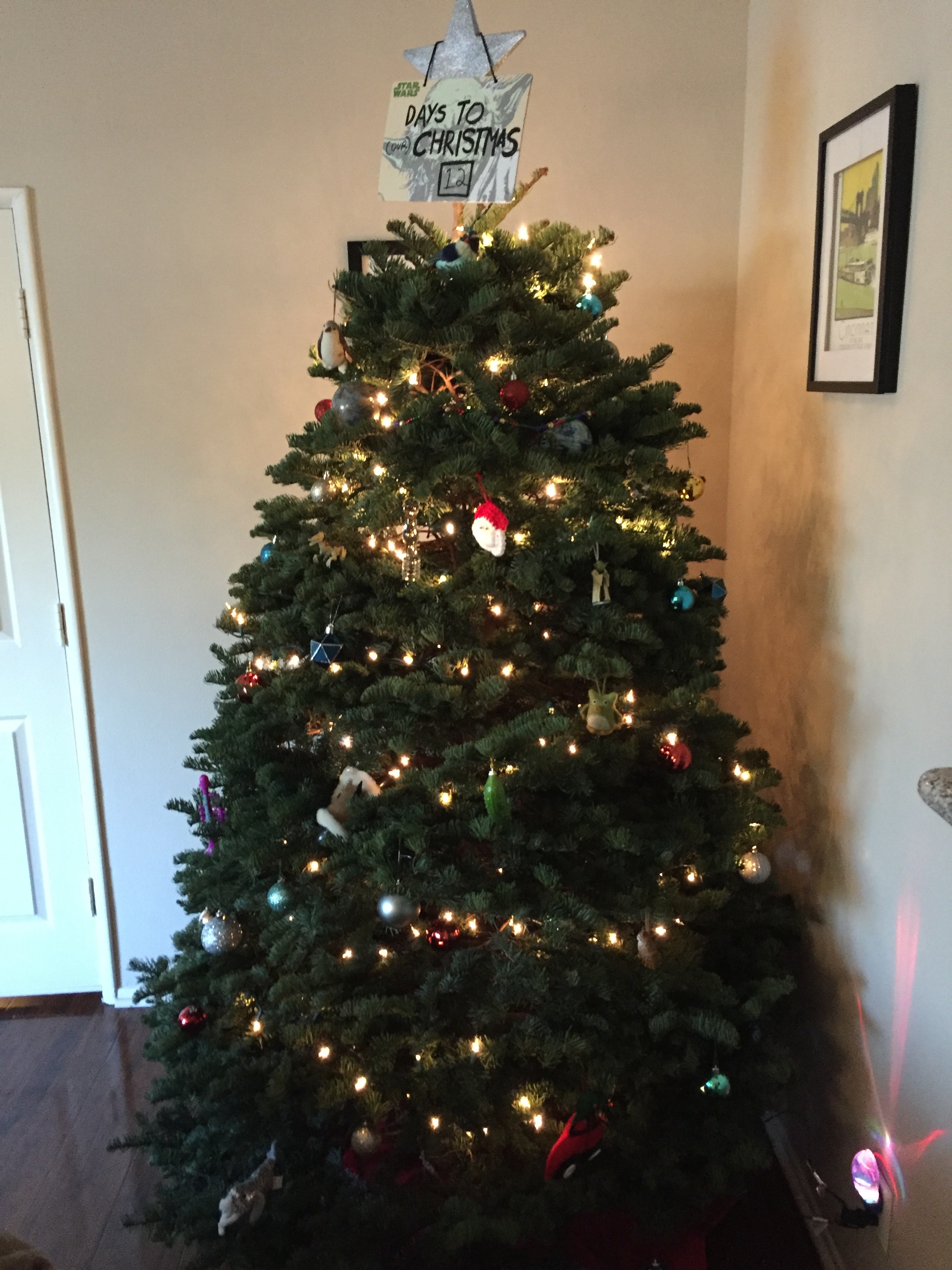 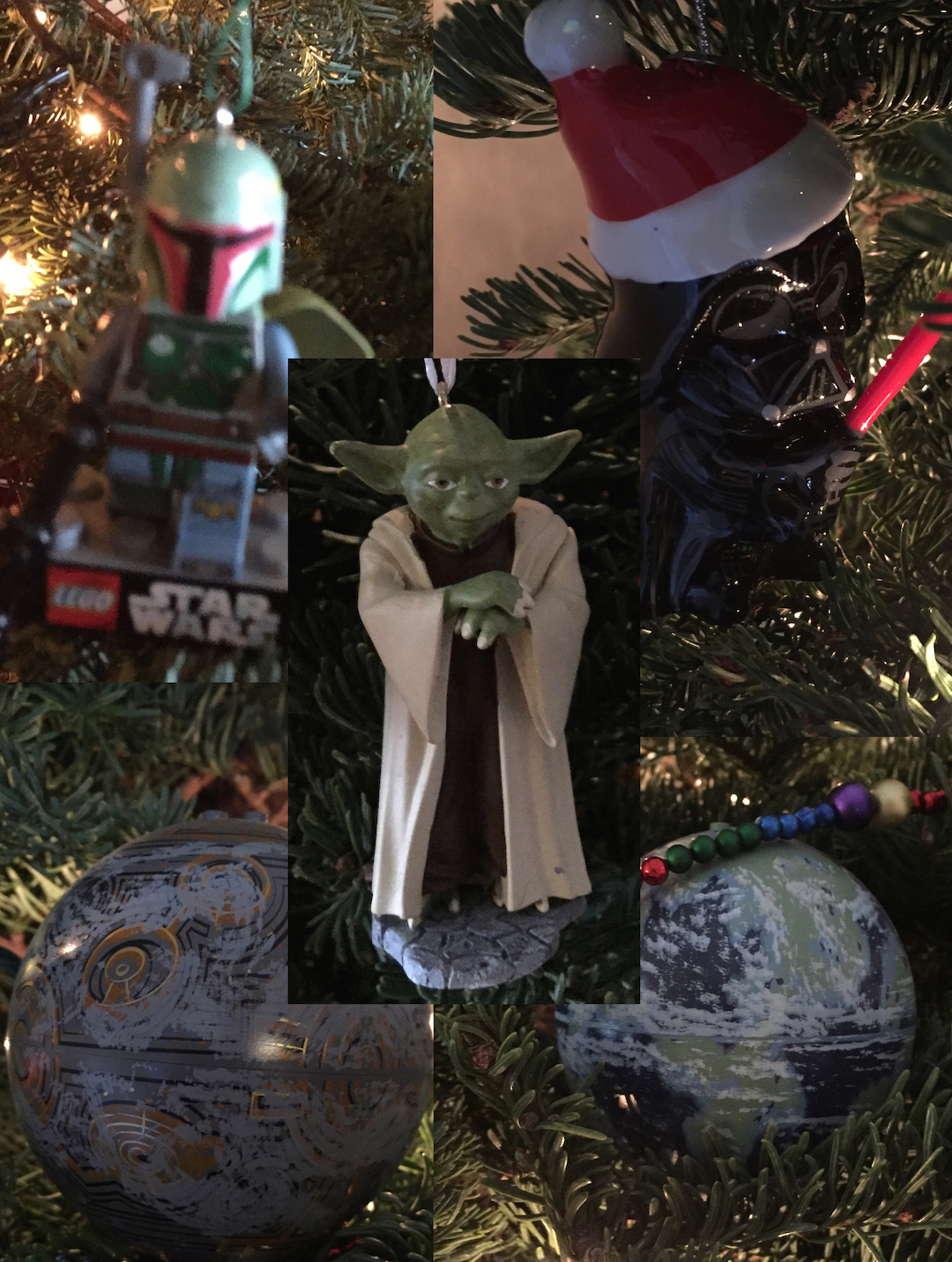 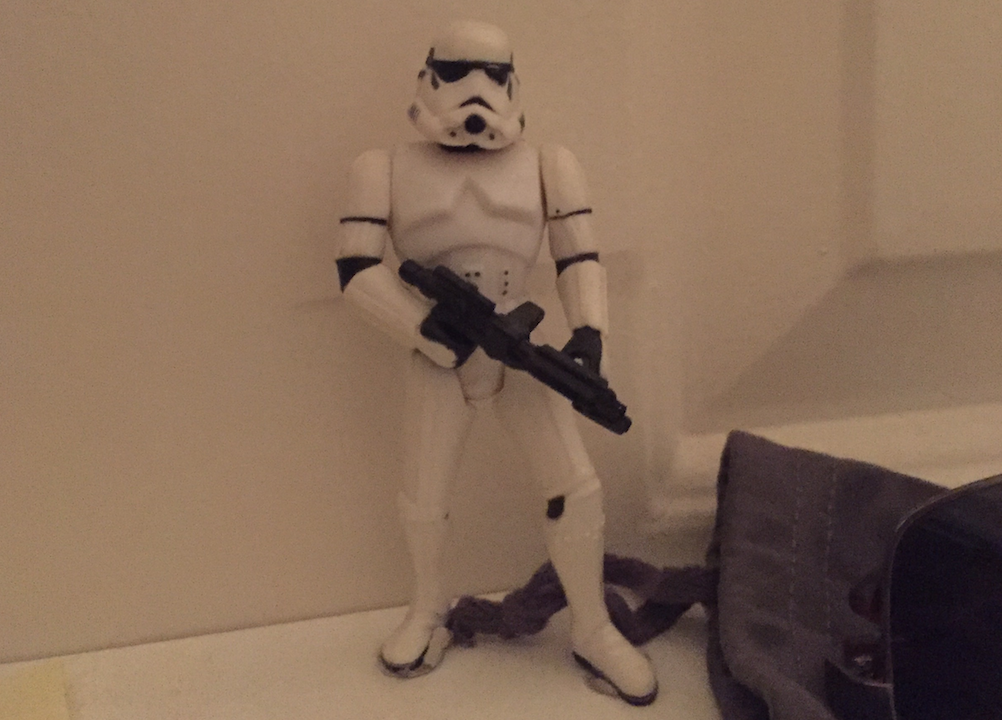 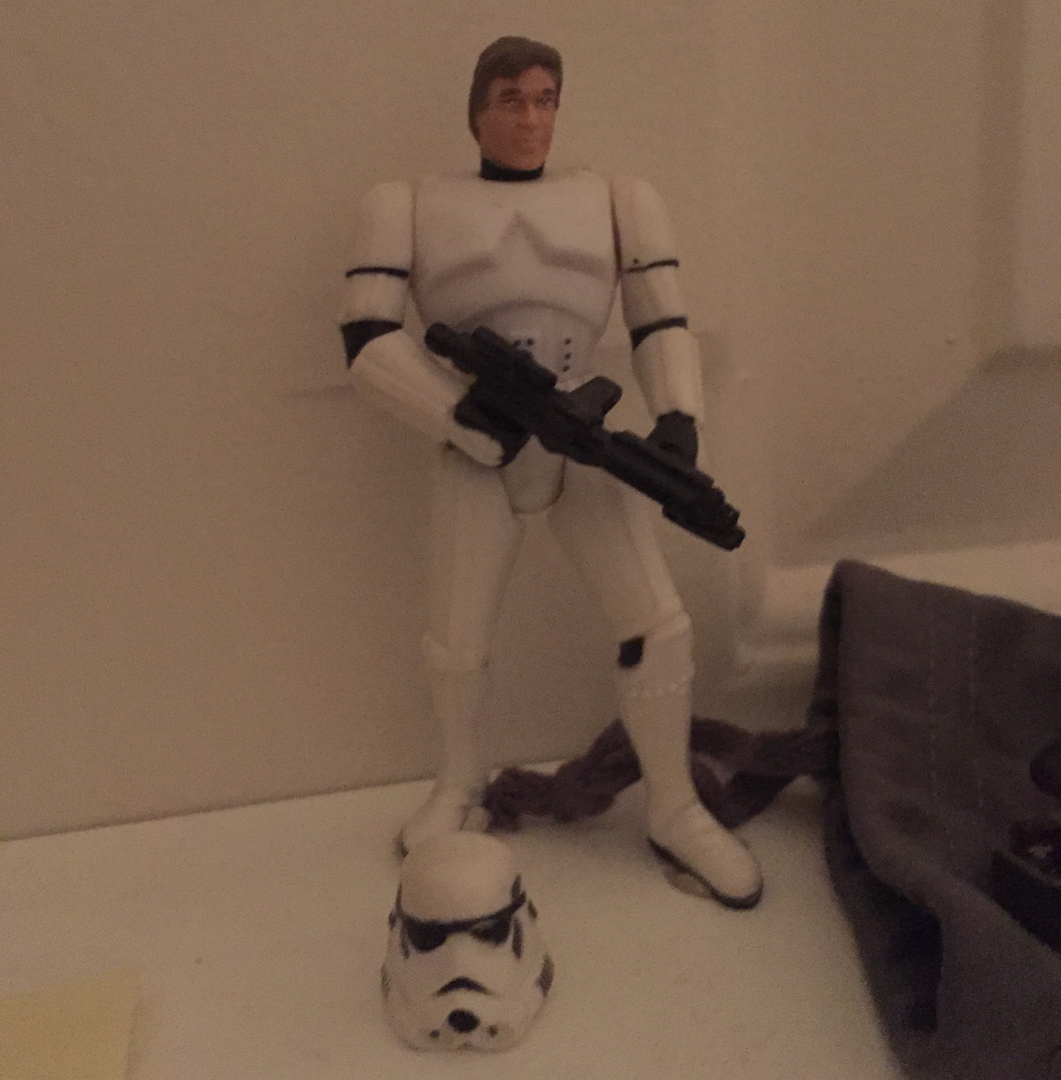 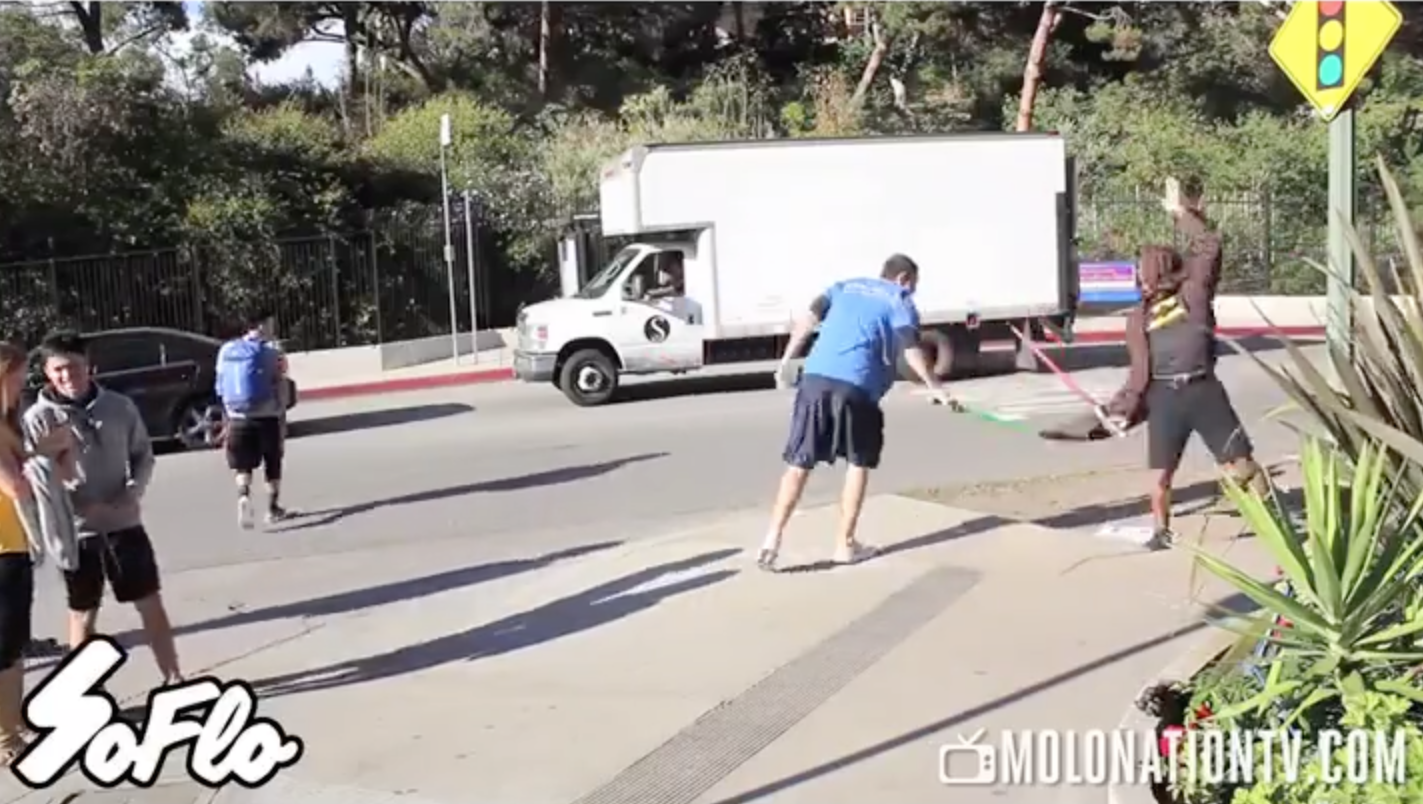 I have bad news that makes me worry about The Force Awakens: George Lucas likes it.

According to LucasFilm president Kathleen Kennedy, George Lucas saw the first non-George-Lucas Star Wars movie and he “really liked it.” I’m sure it’d surprise no one if Lucas gave a “meh” to “boo” rating, given his pretty dour statements about Star Wars and the Disney takeover. And yet George was either charitable and classy to make Star Wars look good, or he really thinks The Force Awakens is a good film. Should you care about George Lucas’s opinion? I dunno.

So maybe I’ll take his review with a grain of salt.

This guy played the opening theme from Star Wars on guitar. In fact, he played all 31 orchestra parts on the guitar. And it’s REALLY impressive.

In a similar vein, a house in Newark, California tricked out their Christmas lights to sync with Star Wars music. I checked; it’s a 6 hour drive from my house to Newark, CA. There are worse ways to fill the agonizingly long 210 hours between now and the moment I see The Force Awakens in theaters (though there are also a lot of better ways).

Serial is back. If you’ve been on PorchDrinking.com for awhile, you know how much I love that show. I was an early adopter. I’m a podcast hipster – I liked Serial before it was cool. And this is now happening:

This has nothing at all to do with Star Wars, but my levels of Serial hype are near-Star Wars levels. Please do yourself a favor and download this podcast. You will be addicted.

Hey, Denver people (of which I’m assuming there a few, seeing as Denver is the international headquarters of PorchDrinking)… apparently there’s a pretty cool Star Wars exhibit which will be coming to your area. It displays original costumes – as well as concept art – from the Star Wars films. Aaaaand it comes to Denver in November. You can wait another 11 months for it, right?

Dedicated people have already started lining up for their screening of The Force Awakens here in Hollywood. The Chinese Theater on Hollywood Boulevard (y’know… the place with the handprints) is currently the site of 100 weirdos camped out and seemingly unaware of the advent of reserved seating.

I love Star Wars more than most people I know. But I don’t feel the need to spend more than a few hours in a line to ensure a decent seat for a Star Wars movie. So today I salute the people who have way more dedication – and evidently way more vacation days – than I do. 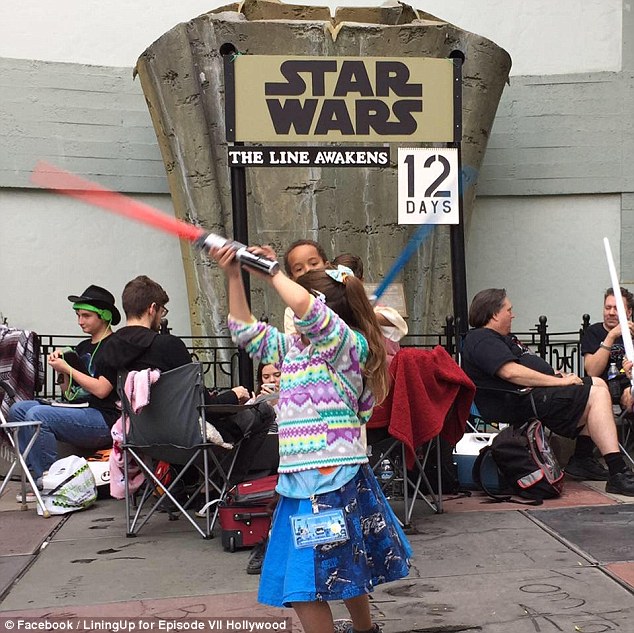 These 100+ fans have chosen to spend the remainder of their pre-Force Awakens life firmly ensconced in the belly of Star Wars hype. I can only imagine they’ll be trading theories, analyzing footage, and even maybe whispering spoilers in each other’s ears.

I’m more tempted to go the other way. Instead of spending MORE time in the thick of Star Wars news, part of me wants to spend the next 9 days in the wilderness, far away from Wi-Fi and Twitter and more information about what’s going to happen in The Force Awakens.

If anyone knows where I can find a “Kimmy Schmidt” bunker where I can escape the outside world for a few days and then get in line a few hours before my 7:00 screening on December 17… lemme know. 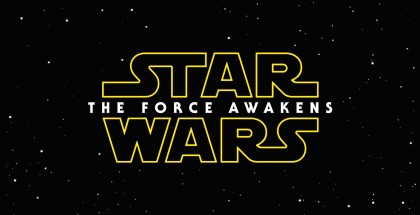 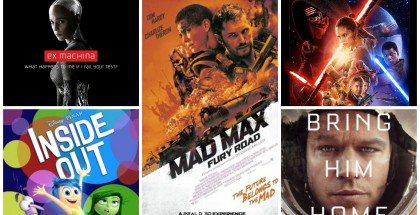