“I’ve been to many beer cups around the states and around the world and this one is one of the best organized and executed I’ve seen. Very impressed and honored to be involved.”

“The Central American craft beer movement has been marked by steady growth, and an ever increasing focus on quality in recent years. With this Cup, we want to promote the bonds of brotherhood among the world community of independent brewers while measuring Central American beer alongside the best breweries in the world, judged by the most competent judges, all to raise the bar of independent beer quality. “

– Ignacio Castro, president of the ACACR, and director of the Cup.

The Pura Vida Indie Cup will take place alongside an Independent Beer Week during the week of January 13 to 20, leading up to an international craft beer festival, Indie Fest 2019.

The “Semana de la Cerveza Independiente” will include a series of talks, seminars and gatherings featuring the international judges present for the Cup. The Indie Fest 2019, presented by Mastercard, will be a two-day event celebrating independent craft beer, situated in an open-air setting in central Costa Rica. Visitors from around the world are welcome to attend.

Breweries interested in competing in the Pura Vida Indie International Beer Cup should visit www.copapuravidaindie.com for more information. The deadline for registration is December 15, 2018, and samples should be sent to local reception centers set up in the USA, Argentina, Brazil, Chile, Peru, Panama, Colombia or Costa Rica by December 20. 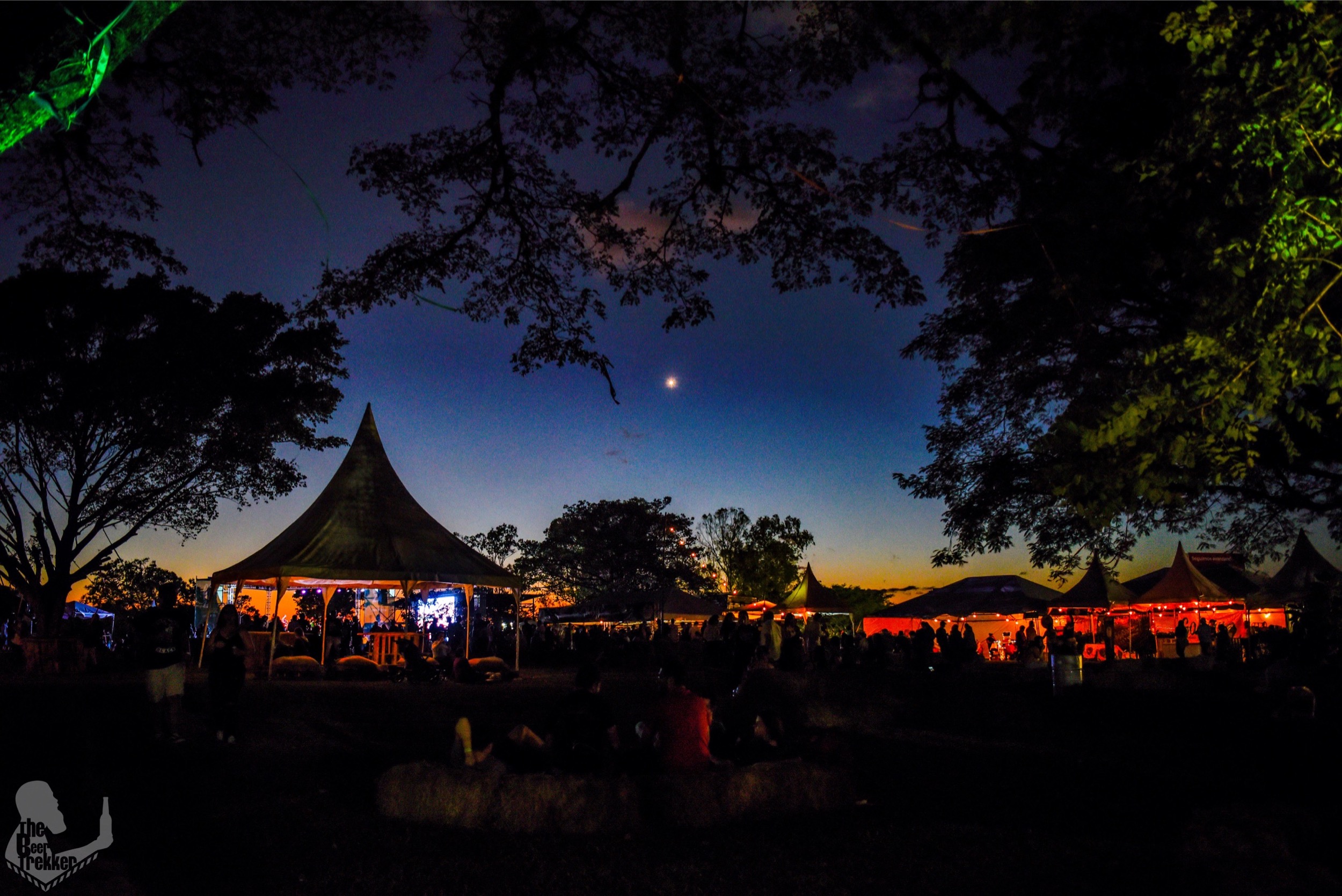 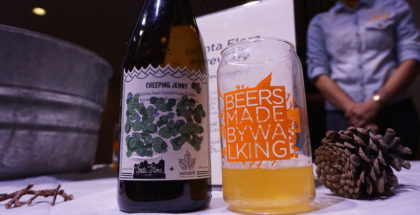