“When my great, great grandparents emigrated from what is now the Czech Republic back in the 1870s, they were farmers. They settled in Nebraska and the first thing they did was set up breweries in barns,” Abbott explains. “It was common for Czech folks to do that. It’s something that had always been part of their culture. They missed the beer they could have gotten in the old country. Our beers are a tip of the hat back to my ancestors.”

Since opening in 2016, Seedstock has kept an array of authentic Czech styles flowing from their taps, including a Pilsner and two darker Czech lager styles known as tmavé (dark) and polotmavý (half-dark, or amber). The tmavé, which Seedstock refers to as Bohemian Dunkel, is Abbott’s favorite of his own beers.

It sits a lovely deep brown in the glass with glints of red in the depths and a lasting tan head. There are notes of cocoa and coffee grounds from dark malts, but this isn’t a roasty beer, despite its color. The layers of toasty, bready malt flavor carrying the body of the beer are both intriguing and easy to drink, while a moderate hop bitterness and the tiniest kiss of acidity from those darker grains lend thirst-quenching enticement.

Bohemian Dunkel, inspired by a legendary lager brewed at Prague’s 500-year-old U Fleku brewpub, is brewed with a base of Pils malt and judicious use of Munich and dehusked Carafa 3 malts. Curiously, it’s brewed with a yeast strain from German brewery Andechs rather than a Czech strain. Abbott says the cleaner German yeast makes the beer more approachable. It’s brewed, appropriately, with all Saaz hops. 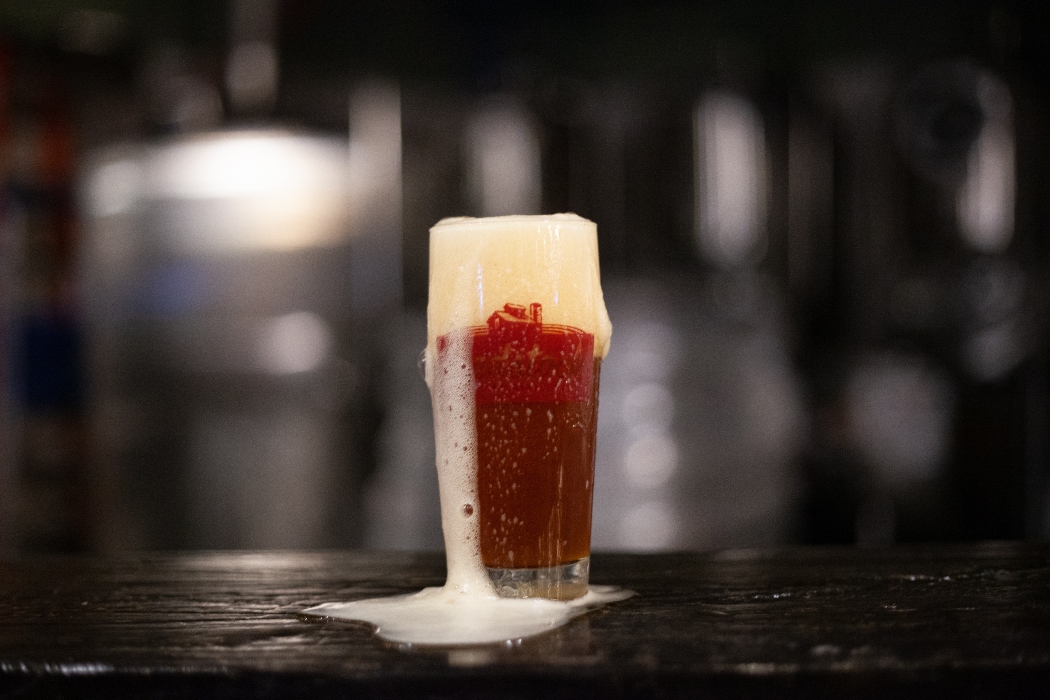 This 5.5% ABV lager encapsulates Seedstock’s dual commitment to sustaining Old World tradition while being accessible to anyone who just wants a good pint of beer.

“The flag we try to carry is that craft doesn’t have to be complicated,” Abbott explains. “Craft beer can be something really simple. A good beer that’s well-made is craft beer. These beers might have unpronounceable names, but the actual flavors are very approachable. Once people taste it, they realize it’s just beer.”

He says this dedication to quality and concurrent lack of pretense is a trademark of the Czech drinking scene.

“When I’m drinking beer with someone from the Czech Republic, I get blown away and my eyes get big, and they look at me like I’m silly,” he says with a laugh. “Like, ‘Yeah, it’s just beer, of course it’s good.’ It’s expected to be good. They don’t fall over themselves over there, because it’s always been good.”

While Seedstock is bringing Czech drinking traditions to American drinkers, no one will look at you silly if you’re blown away by their Bohemian Dunkel. 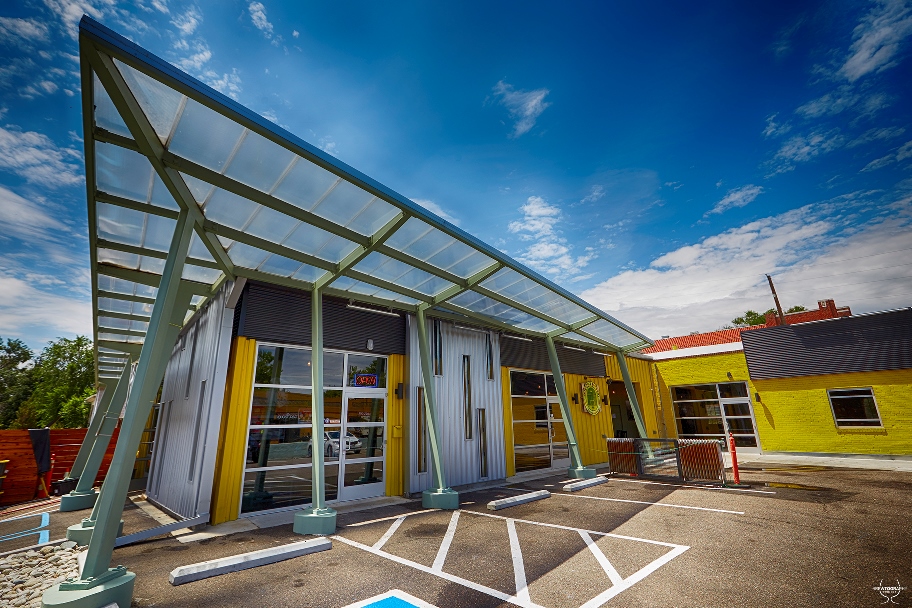 All photos taken by Leigh Germy and provided by Seedstock Brewery. 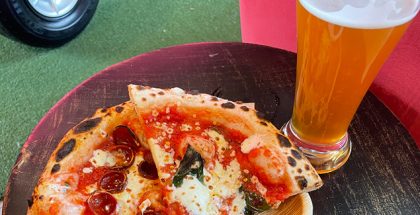