On January 1st, I nursed the worst hangover I hope to have all year. Your typical headache/nausea/gilt hangover combination only made possible by mixing all the different types of drinks as if the new year actually started with a clean slate when the clock struck midnight. I had already planned to do dry January for the second year in a row, but this helped to reaffirm my decision, fast.

Weekdays were easy. I don’t typically drink much during the week so that wasn’t a major change. Even still, after the holidays, it did feel strange going the entire week without even one new beer to try or enjoying an old favorite. This compounded with the fact that January truly feels like the longest month, ever, made the first two weeks especially challenging.

Weekends, on the other hand, were not as easy. If you lock yourself in your room from Friday evening to Monday morning, dry January may be easier, but much more devastating. I couldn’t avoid one of my best friends visiting from Austin, or another friend throwing a going-away party before she moved to San Diego. I also love working from breweries. So I still participated in these activities, with a sodawater in hand. 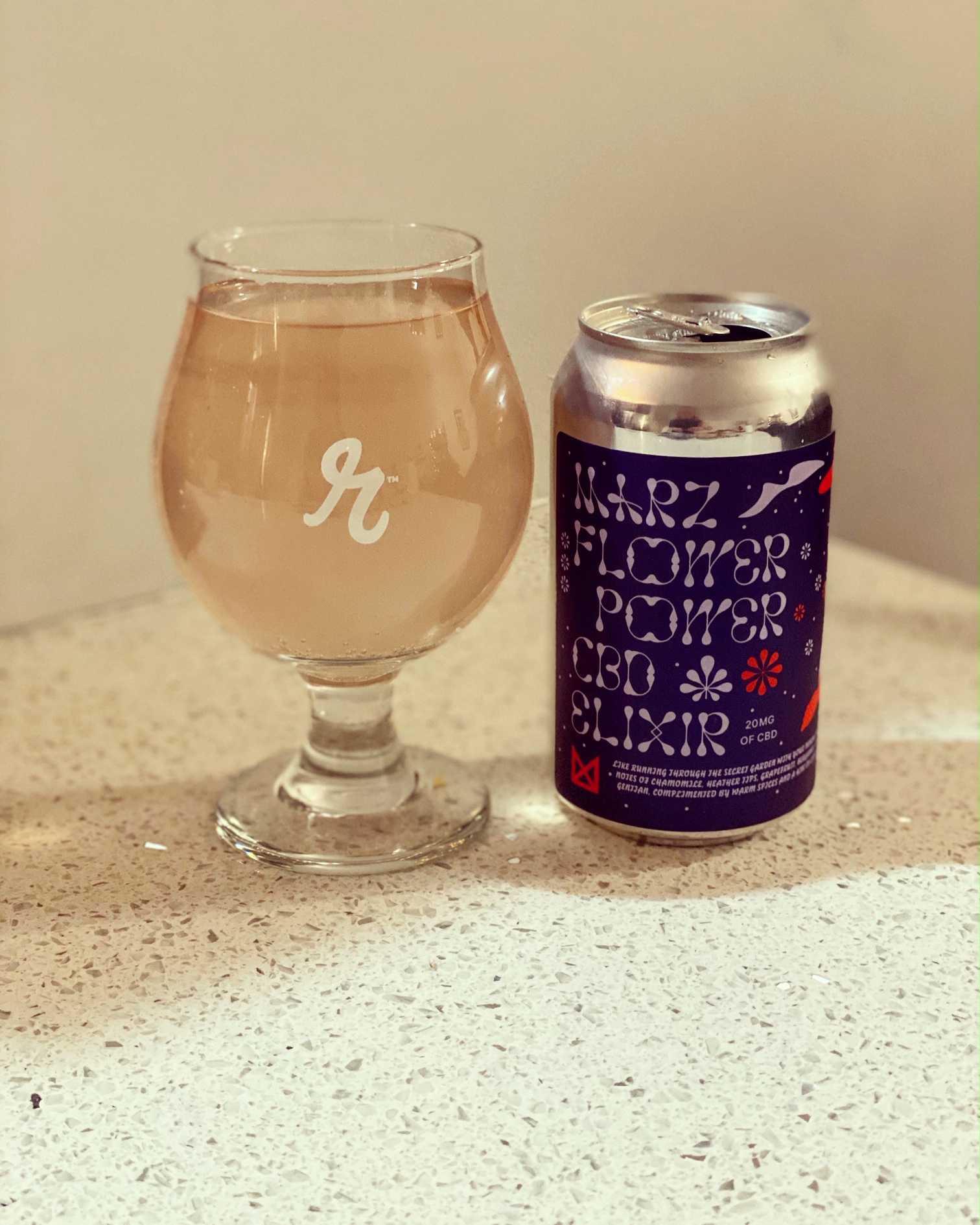 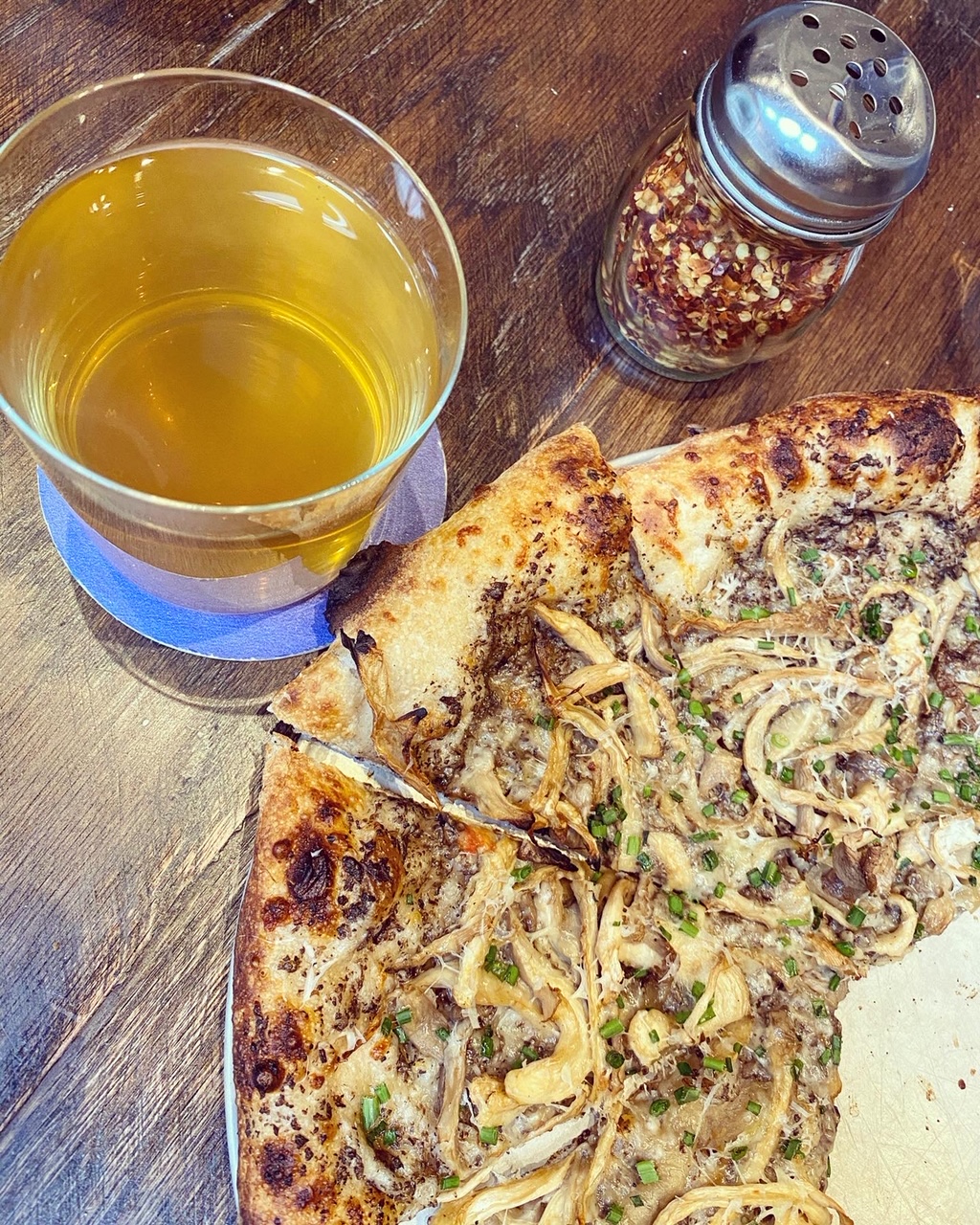 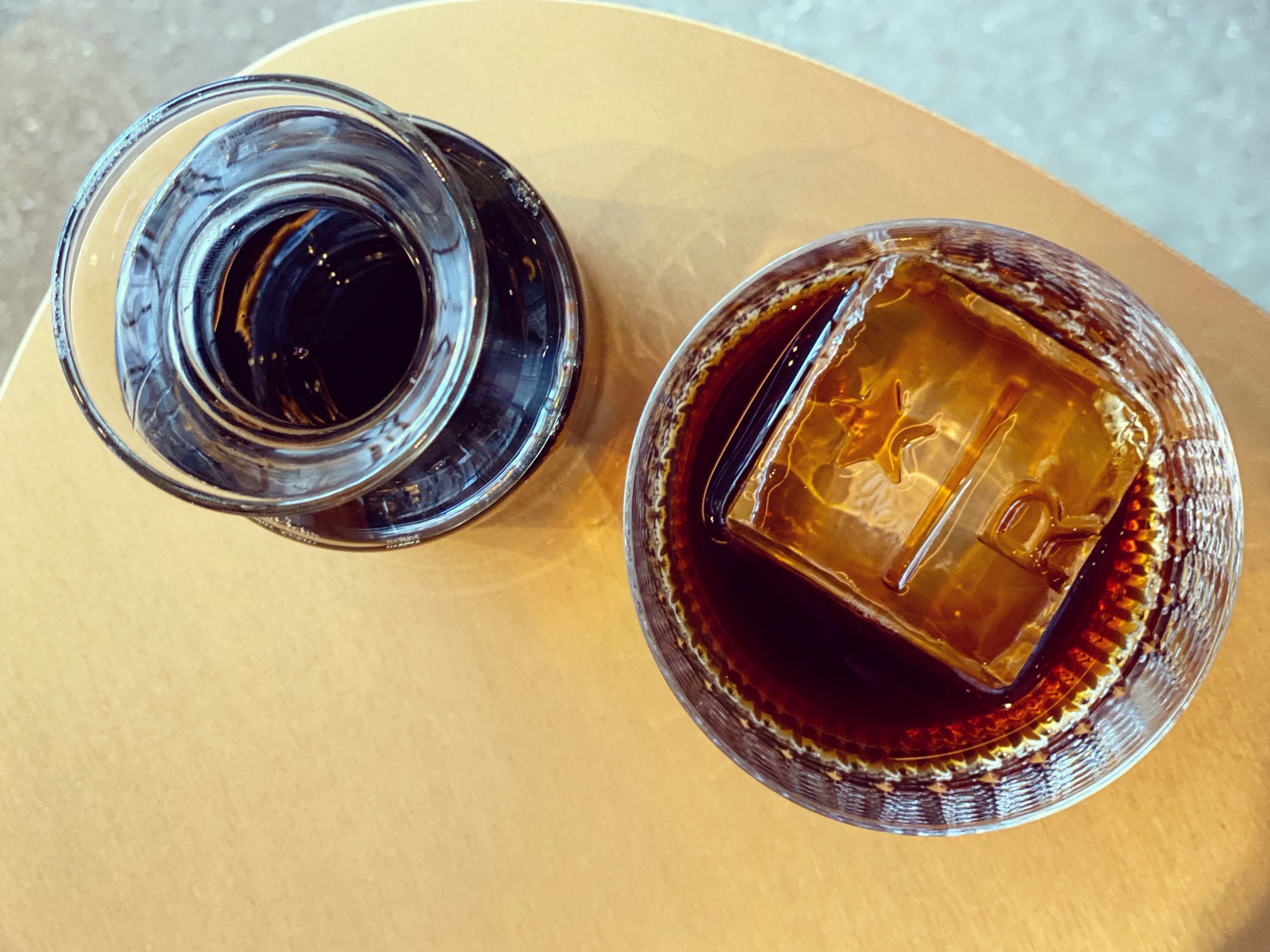 To some people, grabbing a drink is a fixation or a habit. It feels weird not having a drink in my hand at a bar or even at home on a Saturday night. While I don’t hate water, I needed to replace alcohol with someone slightly more exciting. Here were a few of my favorites:

I won’t lie, up until the second week of January, I fully questioned why I decided to do dry January for the second year in a row. I didn’t notice much besides the obvious: no hangovers or left credit cards at the bar (whoops). However, as I got into week three I genuinely noticed some changes:

Did I miss a few beer releases? 100%. Beer events? Of course I did. I also went to Binny’s and picked a meticulously curated selection of beers to stock my beer fridge for February. Slight form of torture, but also something for me to look forward to.

Who else participated in dry January this year? What did you experience? And which beer were you most excited to crack open February 1st? For me, it was Revolution’s Ten Year Beer, Legal Hero and this year’s Hopslam from Bells.

Cheers, we made it!