Bean to Barstool Podcast | A Malty Bend in the River

What is malt, how is it made, and what does it do for beer… and chocolate? In this episode of Bean to Barstool, David Nilsen talks with Brian Simpson of Riverbend Malt House in Asheville, North Carolina, who malts barley and other grains for craft brewers and distillers. We also talk with French Broad Chocolates co-founder Jael Skeffington, who uses Riverbend malt in her best-selling chocolate bar, and Kyle Spears & Dan Lauro, the brewers at Carillon Brewing Company in Dayton, Ohio, who use Riverbend Malt in their historical 19th century ales. 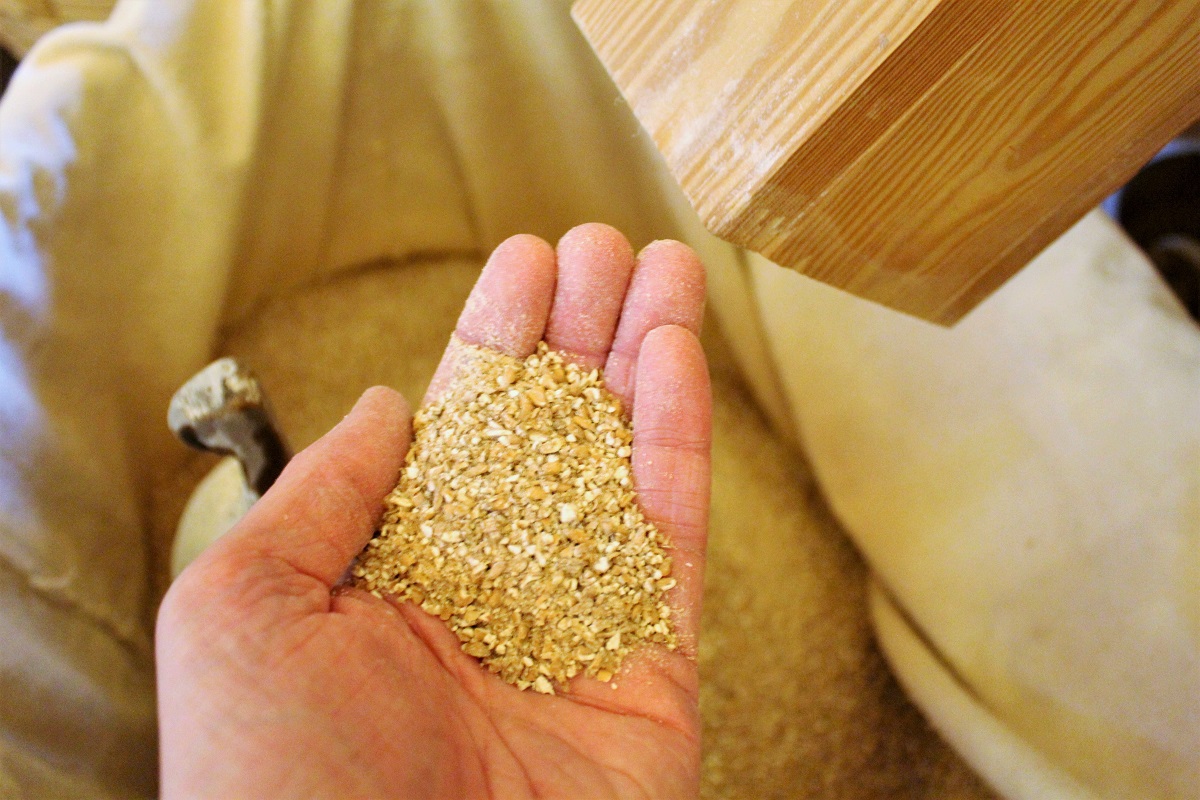 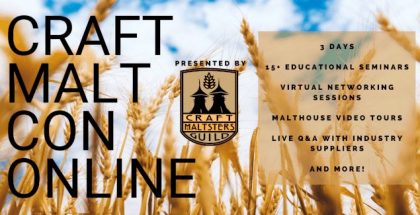