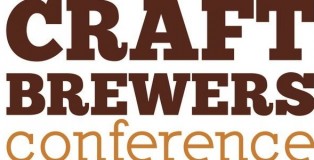 A pair of us from PorchDrinking.com were fortunate enough to attend the 2013 Craft Brewer’s Conference in Washington, DC in March. Considering Erin and  I hold very different beer backgrounds (but are both beer enthusiasts nonetheless), here is my take (as someone who spends his 9-5 in the industry) on CBC: