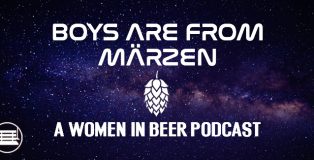 In Episode 23 of the “Boys Are From Märzen” podcast, Kindsey Bernhard is joined by Tamar Banner of To Øl in Copenhagen, Denmark.

Banner recently celebrated her 20th anniversary as a professional brewer. Banner spent time at Harpoon Brewery in Boston, New Belgium in Fort Collins and BrewDog in Columbus. In November, Banner took her talents to Denmark to become the head brewer at To Øl in Copenhagen.

END_OF_DOCUMENT_TOKEN_TO_BE_REPLACED 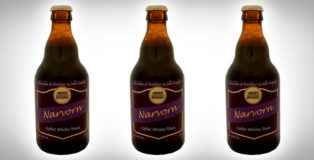 Ever since a 6th grade math teacher corrected the spelling of my name, I’ve had an itch to visit Denmark. Even though we all know the rhyme “I before E, except after C”, the majority of folks named Niel in the States spell it backwards – Neil. But not me, regardless of what Mrs. Something-or-other seemed to think. I later learned that my family has roots reaching back to at least the early 1800s in the Danish countryside, the origin of this funny spelling. Which made me wonder, “Is there a land full of Niel’s that spell their name the right way?” Fast forward 20ish years and I now live within an hour’s flight of the homeland. And though I didn’t find anyone sharing my first name, I did find lots of good beer.

END_OF_DOCUMENT_TOKEN_TO_BE_REPLACED 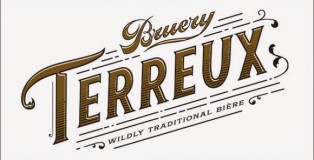