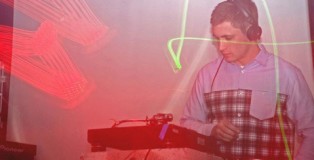 Thanks to highly accessible music sites like Pandora and Spotify, little effort is needed to discover new music. However, these radio stations can be repetitive as well as incompetent in their periodic integration of new releases.  Therefore, recently, I’ve been looking for new ways for … END_OF_DOCUMENT_TOKEN_TO_BE_REPLACED 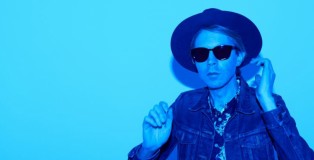 We are pretty much locked-in to the winter doldrums at this point, so hopefully some new music will put a little pep in your step. Luckily, February was a big month for new music. Without further ado, here are some … END_OF_DOCUMENT_TOKEN_TO_BE_REPLACED 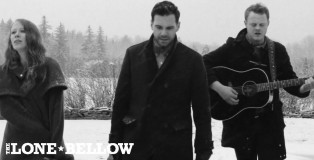 There’s always something magical about seeing a band play Red Rocks Amphitheater, whether it’s for the first time or the 237th (it seems like Blue’s Traveller has played RR every July 4th since the signing of the Declaration of Independence). The Lone Bellow aren’t exactly strangers to arguably the greatest music venue in the nation.  In fact, it was only two months ago that they opened during a screening of Film on the Rocks, but that wouldn’t dampen (figuratively) their excitement, energy or sound Saturday night when they  performed with the likes of Blind Pilot and Brandi Carlile.