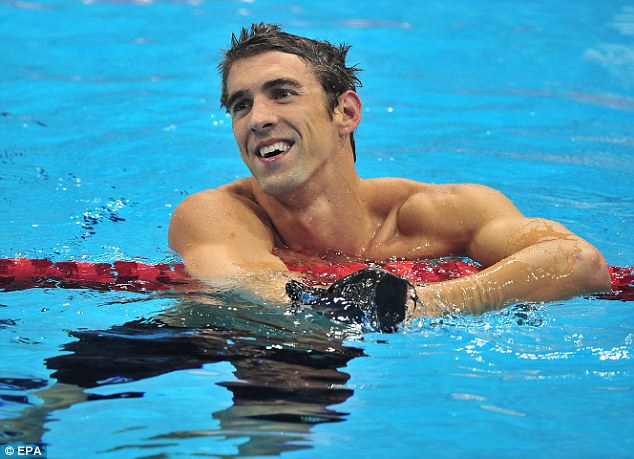 Sports have entered their annual late-summer Twilight Zone between baseball’s dog days and the collective anticipation of what’s to come in fall and winter. Thankfully, we can enjoy the Summer Olympics every four years. The thirtieth Olympiad has taken center stage (rightly) over the past several weeks.

The Olympics Heat Up

Prior to London, Michael Phelps’ legacy was safe and secure. Already mentioned in the same breath as Jesse Owens, Mark Spitz and Carl Lewis, Phelps had little to prove in the pool at this Olympiad. However, with golds in the 100m Butterfly, 200m Individual Medley, 4x100m Medley Relay and 4x200m Medley Relay, accompanied by 2 silvers in other events over the past week and a half, Phelps brought his total medal count to 22 over four Olympics. In doing so, Phelps past Soviet gymnast Larisa Latynina for the most medals of any Olympian ever. 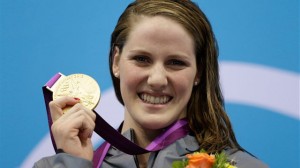 Phelps wasn’t the only star in the pool over the first half of these Olympics. Allison Schmidt, Dana Volllmer, Missy Franklin and Rebecca Soni and the rest of the U.S. women’s swimming team have dominated the pool. With a collective eight gold, three silver, and three bronze medals over the past week and a half, the U.S. left no doubt as to who were the best swimmers in the world in 2012. Franklin, who contributed to four of those golds and a silver at just 17 years of age, has been the breakout star of these Olympics. 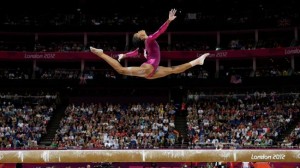 On July 29, the US women’s team won gold, erasing the disappointing performance from the men’s team the night previous. Gabby Douglas’s gold in the women’s all-around made it a three peat for the red, white and blue, following up the gold’s earned by Carly Patterson and Nastia Liukin in Athens and Beijing respectively. Aly Raisman capped her steady performances throughout the games with a gold medal on individual floor exercise. The women’s performance was punctuated by scenes of the Russian team crying throughout the Olympics.

A major sub-plot to the thirtieth Olympiad has been the battle by the United States and China in the medal count. As of this morning, the United States held a 5 medal advantage over the Chinese, despite China’s two medal lead in gold’s. China’s rise in the Olympics has been extraordinary and has paralleled its rise in the global economy. A key to China’s rise has been its focus on individual and lesser appreciated sports. So far, nearly half of China’s gold medals have come in badminton, table tennis, weightlifting and air rifle/pistol. To each their own.

On a lighter note, Chinese, Korean and Indonesian women’s badminton teams were disqualified for purposely attempting to lose games last week. Crowds jeered the players off the court as teams were seen to be intentionally serving shuttlecocks into the net, and deliberately swinging and missing the shuttlecock. Teams blamed the IOC’s for instituting round robin play into the badminton tournament, thereby incentivizing teams to lose preliminary matches to secure more favorable draws in the subsequent elimination tournament. Fair play? 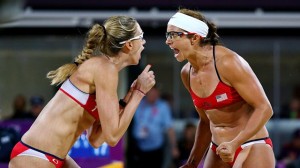 All USA on the Beach 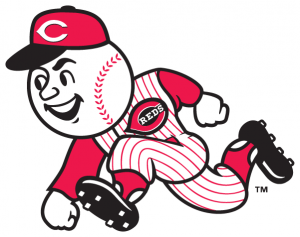 Baseball’s oldest franchise is starting to regain its mojo. The Cincinnati Reds have experienced a rebirth of sorts this year, holdings baseball’s best record here at the beginning of this week. Despite injury problems to its two best players, Joey Votto and Brandon Phillips, the Reds have played extraordinary at times since the All-Star break, and recently reeled off 16 wins in 17 games. The Reds’ success has been driven largely by its pitching staff, who hold one of the best ERA’s in baseball this season. Dusty Baker’s inconsistent managing aside, the Reds have been one of the most refreshing stories in baseball this year, along with the Washington Nationals and the Oakland A’s.