I’m going to make a bold claim here by saying that we might be living in the most prolific age of female vocals in the history of music. Sure Motown had Gladys Knight, Aretha Franklin, The Supremes and all of the bands that ended in ‘ettes. The 80s had the immortal Whitney Houston and Madonna, Pat Benatar and Stevie Nix. And who could forget the 90s with the Christina, Mandy and Britney… well, perhaps we can forget the 90s. While this era may not have the star power of previous decades, I don’t think it should be counted out just yet. I’ve compiled a playlist showcase the awesome female vocals of the past 10 years… OK fine, we kicked things off with Aretha just because she is the original Queen. 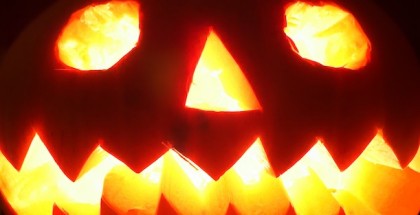