Ok, that doesn’t have quite the same ring to it but anyways- FX has greenlit a comedy starring Billy Crystal to begin shooting this summer.  The show, called The Comedians, will star Crystal as a comedy vet who is given his own late-night sketch show…with a younger comedian.  Shocking for American television, The Comedians is based on a foreign (this time Swedish!) series of the same name.  That’s pretty much all we know at this point.  I’m going to get all Miss Cleo up in here and say you guys are thinking that based on his Oscar hosting performance last year, Billy has kind of lost touch.  And you may be right (but you aren’t) but come on- if anything is going to make Billy Crystal super cool or even relevant again, its going to be FX.

Basically everything online is about Arrested Development

I don’t know if you’ve heard, but there’s a whole new season premiering on Sunday on Netflix.  While originally, you were supposed to be able to watch the episodes in whichever order you pleased, creator Mitch Hurwitz is now recommending you don’t do that.  “Our brains like to make stories out of things and that requires order,” Hurwitz said. “I pretty quickly realized everything here is about the order of telling the stories, that there will be shows where you find out a little bit of information and then later shows where you revisit the scene and you find out more information — and that’s not fun in reverse. To get more information first and then less information isn’t as interesting. I thought, okay, this may not be up for debate.”

He also recommends (and you may need to sit down for this) that you don’t watch them all at once.  “You’ll get tired!” says Hurwitz. “One of the producers came by when I was in post-production recently, and he said, ‘Can I see some of them?’ and I said, ‘Yeah, we’ve got seven episodes.’ ‘Great.’ And I heard him in the other room laughing and laughing, and then I heard him laughing a little less, and then a little less, and then later I saw him getting a drink of water and I said, ‘What do you think?’ He goes, ‘I’m just getting a little tired. I love it, it’s great, but you can’t really laugh the whole time. You have to take a break. There’s so much material.’”  I mean, it IS seven and a half hours of television.  Now that doesn’t seem to daunting to me as I do that almost every Saturday, but a less practiced person (one that, I don’t know, does activities on the weekends) might have a hard time with it.  Whichever way you chose, I recommend lots of fluids, plenty of bathroom and stretch breaks and many, many snacks (cornballs or frozen bananas).

Amazon is going to start selling fan fiction…no, seriously- they are

The new service (that’s an interpretation of the word ‘service’ I never thought I’d use) will be called Kindle Worlds.  Before you start proofreading all those hot Hermione-Ron sex scenes you’ve slave over, the submissions are limited to three television shows:  Pretty Little Liars, Vampire Diaries and Gossip Girl.  That’s pretty damn limited.  Now, a diagram drawn by hand on a used piece of paper, based solely on my thoughts and no evidence whatsoever: 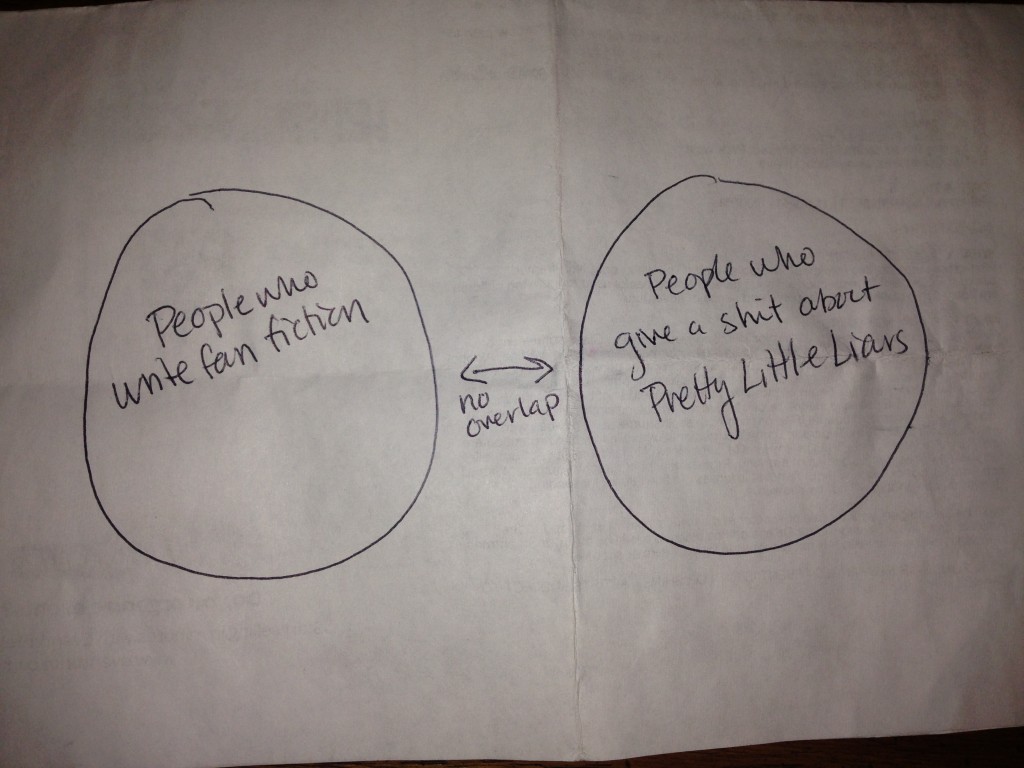 I can’t be bothered to google search the accuracy of the diagram, so let’s just assume I’m correct.

What did you say?  Oh you have some hot, hot teenage sex scenes already drafted?  Well, the first rule of Kindle Worlds is not to not talk about Kindle Worlds, but that pornography or offensive depictions of graphic sexual acts is strictly verboten.  Correct me if I’m wrong here as I know hardly anything about fan fiction, but aren’t depictions of graphic sexual acts kind of the point?  Let me know in the comments section below! 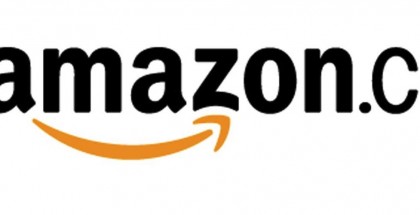 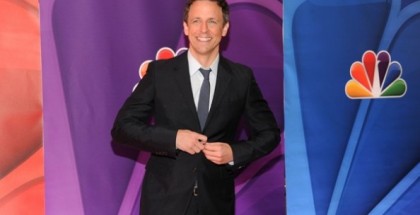