Cory Monteith (from that show we’re not watching, Glee) DIED 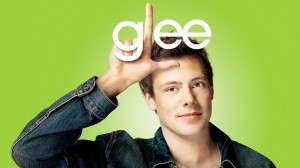 This is awful and tragic and I really wish young Hollywood kids would stop doing drugs and just go to counseling to deal with the overwhelming nature of fame and fortune or whatever it is that’s going on. This verdict is in, and it was a mix of heroin and alcohol. HAVEN’T PEOPLE GOTTEN THE MEMO THAT HEROIN IS TOTALLY AWFUL FOR YOU AND YOU SHOULD NEVER EVER TOUCH IT? Guess not. Really sad story, even if you’ve never watched Glee (like me)

I love Justin Timberlake and would disown my entire family if that’s what it took to talk to him for five minutes (yeah, sorry y’all), but this song release is hilarious. I mean, Take Back The Night is a sexual assault awareness/prevention non profit, right? And now it’s a party song? He and his crew are getting a lot of shit for it (which is probably totally warranted), and Jezebel posted a hilarious article about it earlier in the week, wondering why no one in JT’s camp thought to maybe GOOGLE the title of the song before launching the next part of the 20/20 Experience.

Timberlake, who is all loving and all good, didn’t know about the connection between the title and the sexual assault org, but still: WHOOPS. 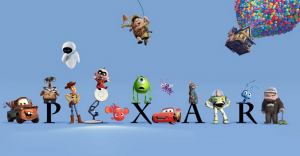 This guy’s going to get a book deal before I do, which is probably quite well deserved but also UGH. He’s been working on this theory that all Pixar movies and characters and worlds are intertwined and, well, you can read more about it here. People are losing their baby brains over this shit, because who doesn’t love Pixar movies?

Gay Marriage is Legal In Britain

The Queen said it, so it’s true and right and holy. Game’s on, gays. Let’s do this! 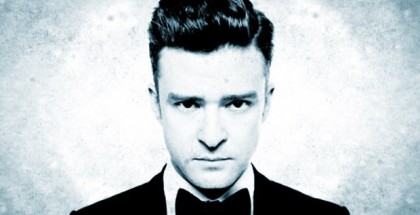 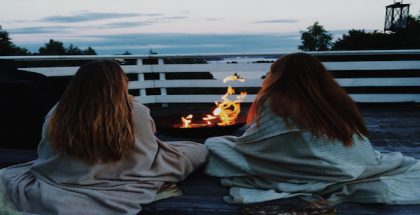