In a world where Justin Beiber’s nude guitar playing for his grandma is news, what else is there to really report on, guys? But really! Check this out! That oughta take the cake for pop culture this week.

Well, that happened, and if you missed the pictures and don’t want to look at the link above then, well, that’s probably for the best. They are literally exactly what they sound like: naked Beibzo’s serenading his grandmother. Which sounds like a nightmare instead of a happy birthday gift. Gross. Ok, next.

For those of us who are still watching Grey’s Anatomy, which is no one, Sandra Oh (you know, Christina’s character who was really badass at one point, like ten years ago, when the show started) is leaving the show! AH! Hopefully this will spell the end for the drama that has slowly disintegrated over the past several years.

As someone who is several years behind on this show and just started binge watching it on Netflix, I can’t personally speak to the epicness of this return, except that the Internet was only closer to exploding when the red wedding went down on Game of Thrones. All I know is that this show has become a veritable lynchpin in the cultural landscape, and if you’re not paying attention to it, you should really start (just like I did!) now. 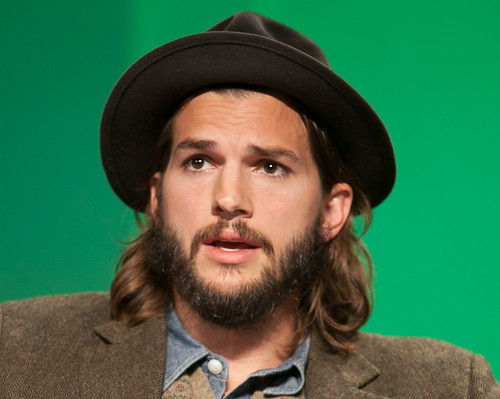 And nobody cared because we’re not thirteen. But, apparently Ashton Kutcher gave some sort of rousing speech that has people really fired up and totally “respecting him,” which is great because ever since Punk’d went off the air and he started doing camera commercials, everyone was all, WTF?! But, he does tell teens, “The sexiest thing in the world is being really smart, thoughtful, and generous,” and it’s pretty much one of the coolest things a celebrity has ever said. GO ASHTON. I MEAN CHRIS. Chris is his rEaL nAmE! *~*

A couple other quick updates in the world: Kanye tried to sell baby photos to Vogue and they said NO THANKS WE DONT WANT YO BABY PICZ. Next, Tina Fey is coming back to television! And, last, but not least: Kristin Stewart is going to college! No parents! 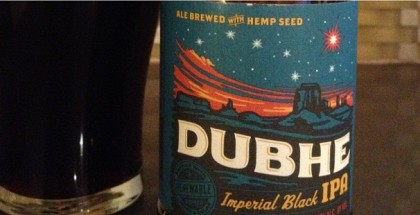 The Grinch | A Holiday Drinking Game for the Whole Family... December 17, 2019 | Scott Grossman 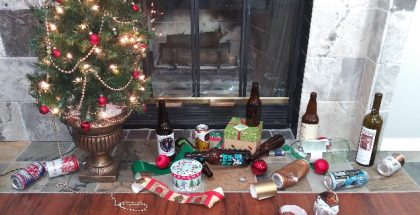