Every year people make resolutions to make their upcoming year better personally or professionally. For this week’s Roundtable Discussion, Jason Behler wanted to know our biggest New Year’s resolution fails, the things we never should have attempted, and in hindsight were comical attempts.

“I like to make my New Year’s resolution’s achievable and quantifiable. For example, the first year I lived in NYC, one of my resolutions was to visit all 5 boroughs, and check! I did it! But I still fail all the time. Last year I resolved to blog every month and also go paperless, and failed miserably on both counts. This year I’m doing a series a monthly resolutions! Every month has two resolutions; one that’s hard for me, and one that’s fun for me. Like in February, my fun thing is to knit for half an hour everyday, and my ‘hard for me’ thing is no pizza. In June, I have to spend 20 minutes every day either in a park or on a boat (fun for me), but I can’t use facebook (hard for me). I haven’t had to actually do anything yet, but so far it’s a really fun way to do resolutions.”

“I generally don’t do the whole resolution thing but this year I am gunning for a half marathon… of course nothing silly like giving beer for any length of time. Lets not be ridiculous!”

“I ran a half marathon and a 20k last year, all while keeping up a steady beer intake. It’s all in the flavenoids.”

“Made a resolution last year to clean out my closet- haha! Maybe this year…”

“In general I don’t make resolutions either T-Chan, but I think I’m going to run another half this year too! Twinsies! And Laura, I swear I say I’m going to do that every year. I kind of did it when I moved in October, but not in the way I intended. Last year I heard this genius idea of hanging all your clothes backwards, and then turning them around when you wore them so at the end of the year you’d know what to get rid of. Great in theory, not so much in practice, at least not for me.” 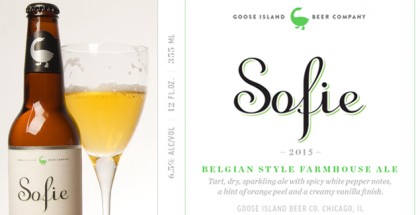 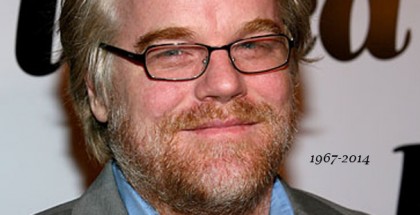