How Is That Legal?! Legalizing Marijuana

*Now that purchasing marijuana has officially become legalized in Colorado we thought we’d re-visit one of our favorite posts from last year with a few extra additions. With all the hubbub about legalizing marijuana we looked at a few other things that are legal that probably shouldn’t be.*

Please let it be known that we intentionally tend to avoid discussing politics on PorchDrinking unless it involves parody, humor or, more commonly, drinking games. And this election season has certainly provided many such opportunities.

Aside from the presidential candidates running for office this year, voters in Colorado, Washington and Oregon are being tasked with deciding on a hot button issue. Amendment 64 (in Colorado) and Initiative 502 (in Washington) would make it legal for adults 21 and over with legal identification to purchase Marijuana over the counter. Also it should be noted that Massachusetts and Arkansas are also considering legal use of medical marijuana. While myself and several of my friends are not marijuana users, we acknowledge that due to the prevalence of marijuana in our state, it might as well be regulated and taxed. Meanwhile one of our friends and avid readers of the blog, noted that while marijuana can be harmful when used inappropriately there are also a multitude of other things that exist in society that are also harmful for you but legal. Thus we bring you our list of things that are bad for you, but legal…

And I think we’ve gotten a bit off track. Anyway we’re really not advocating either way on the issue of legalizing marijuana. We just had a great time coming up with things that are bad for you but are still legal… actually it kinda just devolved into a list of things that suck. Send us your own ideas!

Where Do They Go From Here? NFL Version 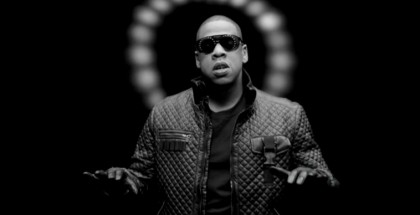 Objective Bracketology: Be the Only One in Your Pool to Use These Methods... March 17, 2016 | Drew Troller 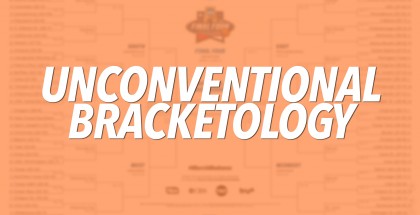