The MTV Movie Awards: Why Are We Doing This Again? 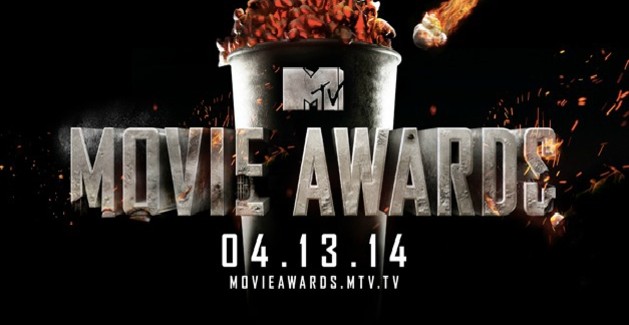 26-year-old me: I don’t really get the MTV Movie Awards.

16-year-old me: What? What are you talking about? What’s not to get?

26-year-old me: I mean, what are they even for? Does anyone care about who had the best on-screen kiss?

26-year-old me: Have you even seen any of the nominees?

26-year-old me: I personally thought that was really disturbing. Youths voted this as THE BEST kissing scene this year? Good god!

16-year-old me: I mean, who’s to say what’s ‘good’ or ‘bad’?  I mean, this category is really hard to vote for now that we don’t have any more Twilight movies.

26-year-old me: Oh good god. Well, I guess that isn’t any more disturbing than anything in Wolf of Wall Street.

26-year-old me: You should not see that movie until you’re older.  Or really at all. There are parts I wish I could un-see.

26-year-old me: No, I’m not. I’m super cool and live in Brooklyn now.  But as a young person can you tell me if We’re the Millers was really that popular? It was nominated for basically everything.

26-year-old me: I’m not old enough to think the word ‘hip’ is a thing kids still say. And I don’t think my age is why I’m confused about Channing Tatum receiving the Trailblazer Award.  What trails has he blazed?

16-year-old me: He introduced the dance film as we’ve come to know it today.  Step Up completely redefined the genre.

26-year-old me: Well, they did get Conan O’Brien to host. I’m not sure how they swung that other than piles on piles of money.  Wouldn’t like One Direction be a more appropriate host?

16-year-old me: Um, seriously?  No.  One Direction is like, so last year. How about the boys from That Awkward Moment.  They would be great.

26-year-old me: Yeah, I’m sure they could seriously introduce categories like “Best Fight” or “Best On-Screen Female Duo in a Fight Against a Monster.”

16-year-old me: You know what?  Yes, the categories are a bit different than your big fancy award shows.  But these are the MTV Movie Awards, not the Oscars where a bunch of old crotchety fools get to decide what’s ‘good’ and what’s ‘bad.’

26-year-old me: Well sure, but those are seasoned industry professionals and creators.  Not children who aren’t legally allowed to see most of the films nominated without a parent’s consent.

16-year-old me: And why do we need to justify the existence of this award show anyway? Can’t it just be an evening where whoever shows up gets an award and the ‘crazy moments’ will make up the bulk of entertainment news the following week?  Can’t we just have an award show where it’s totally appropriate- nay! EXPECTED for Zac Efron to take off his shirt?

26-year-old me: Well then let’s just nix the awards part and have 2 hours of Zac Efron standing around shirtless.  And we can throw in Henry Cavill and Chris Hemsworth as well. 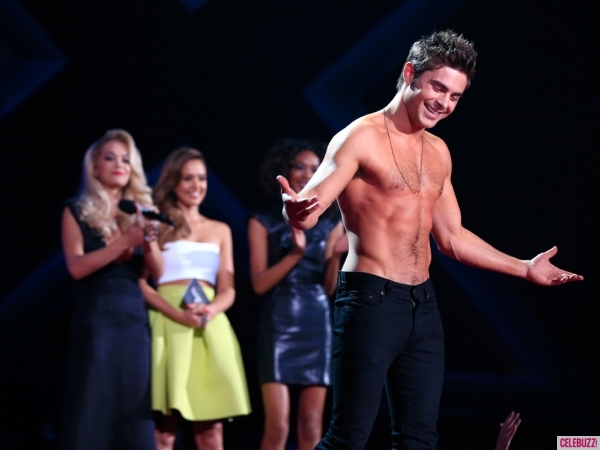 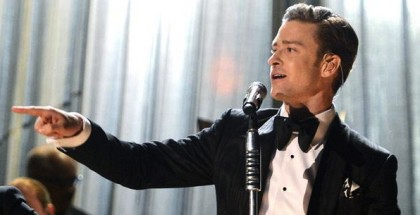 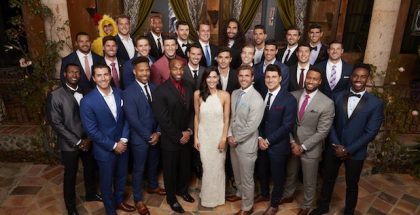