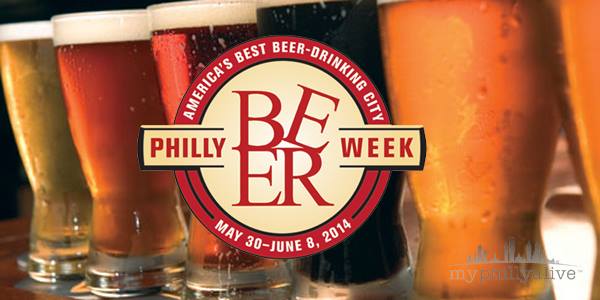 Once again, beer saves the world. This week, we show you who to avoid while drinking craft beer, why science+beer is amazing, and how new breweries are reviving smalls towns. Overall, it seems like a great time to be a craft beer lover, as long as you’re not friends with hipsters.

This new commercial by Garagista teaches an important lesson: when drinking craft beer, we need to watch out for hipsters. They’ll get ya…

Alright, so maybe recycling isn’t the only way we can drink beer and help the environment. If you like eco-friendly tools to help you enjoy your brews to the fullest check out ‘eCool’ – a cooler that sits in the ground and chills your beer without any electricity. The product’s slogan: “Save the world – one earth cooled beer at a time.”

Apparently a ‘week’ is 10 days in Philadelphia. Since this extra long week is devoted to beer drinking, we’ll let the fact that it’s a few extra days slide. May 30 – June 8 marks the dates for Philly Beer Week and it seems to be off to a great start. If you’re on the East Coast, swing over and check it out – you should have plenty of time to catch it.

Mapping the Genes of Brewing Yeast

Here’s an interesting article about some microbiologists over at yeast distributor, White Labs, and the work they are doing to map out the genomes of different yeast strains. You may be asking, why would they do such a thing? By figuring out what genes are present in the different yeasts, it will help the scientists see what breweries have related strains, how the yeast have evolved, and help explain where all those delicious flavors each one produces come from. Then, in the future, they will be also be able to cross breed the strains based on their genes to create unique yeasts that produce specific flavors. More flavorful beers = yay science!

The article above highlights the wonders craft breweries have done for Monroe County. It’s a simple concept, really. More breweries in a small town bring in more visitors and in turn, more money. Ever since the Prohibition (1920-1933), there haven’t been quite as many breweries in Rochester, NY or anywhere else in the country. Although it sounds strange, think about it like this: back then, there wasn’t easily accessible/fast mass distribution like there is now. If bars wanted to serve beer, often times, they had to make it or get it from the local brewery. In 1880, there were around 2,300 breweries in the U.S. and by 1935, there were only 160 left. Now, with the craft beer culture exploding across the country, we are seeing the arrival of new breweries every single day, with no signs of the craft beer craze coming to an end. The business they bring in helps the local communities and we are really happy about that. Yet another reason to support your local brewery.

No, Three Floyds didn’t make a person, but they made a brew devoted to one. If you don’t know who we are talking about, let me explain. Chevalier Bertrand du Guesclin was a French military commander during the Hundred Years’ War. In the book, “The Flower of Chivalry: Bertrand Du Guesclin and the Hundred Years War” they describe him as a, “Fearless fighter, flower of chivalry, defender of the oppressed, poor but proud, blunt-spoken and loyal, and above all a patriot…” So yeah, we think Three Floyds made a good choice by devoting a brew to this cool dude. The final product is a sour ale aged in wine barrels with blueberries. Sounds pretty delicious if you ask me. 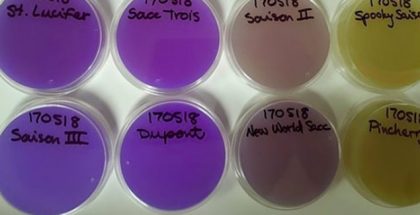 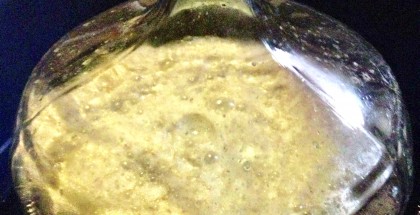