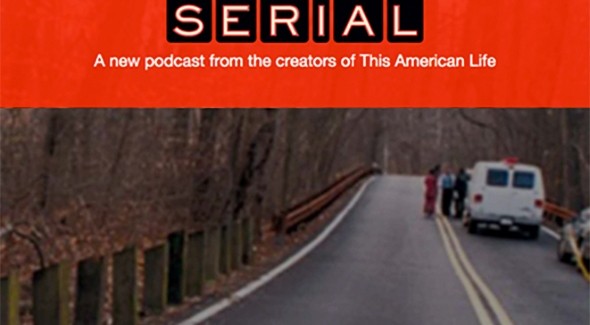 Over the past twelve weeks (remember Thanksgiving, when you thought you’d go bazonkers because they took the week off?), the nation has become captivated by Serial, the most popular podcast in America. As Drew previewed several weeks back, Serial is one long form story told week by week and presented by Sarah Koenig of This American Life, focusing on the 1999 murder of Hae-Min Lee.

Thursday marks the final installment of season one and yet there are still a multitude of questions that are still left unanswered. While we fully understand that there’s no way Serial will be able to provide any concrete resolution in this week’s series finale (Adnan’s appeal isnt until January) our staff still wanted to compile a list of loose ends we’d love to hear wrapped up. We also included a few not so super serial questions since we’re gooftroops like that. 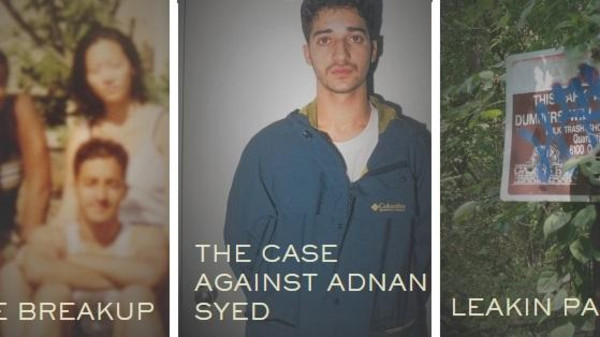 This post was produced by Drew Troller, Danny King, Lindsay Krumel, Caitlin Van Mol and me Tristan Chan, Cory Pelc is our production and operations manager, Kate Stark was our editorial advisor, editing help today by Amber Dunlap, research and fact checking by no one (facts are optional), administrative support by Chris Day, our score is by John Williams, who did not mix this post, our theme song is by kpffkl, special thanks to Chris Knost who designed our website and codes everything. To the entire PorchDrinking staff for being rad and to Hops and Pie, Small Batch Liquors, The Glass Is Life IO, and Rue21 who sponsor the site… oh and Mail Chimp.

What questions do you still need answered? Share them in the comments section below!

Welcome to the InterNEAT! Volume 68 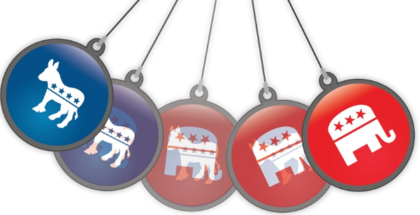